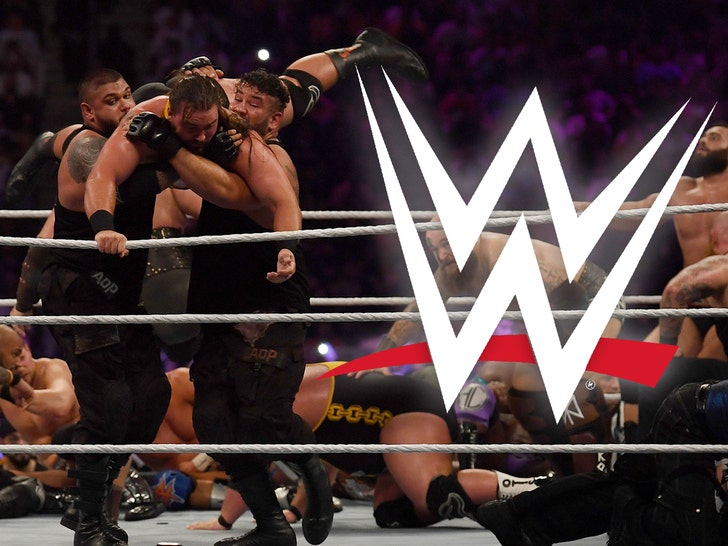 Vince McMahon's wrestling org. is finally ready to take the show back on the road ... announcing a 25-date tour set to kick off in July.

Of course, it's been more than a year since the WWE has hosted any events outside of Florida ... with the COVID-19 pandemic forcing the org. to create its ThunderDome setup in the Sunshine State.

WWE took one step towards normalcy by hosting 51,350 fans over two nights for WrestleMania 37 at Raymond James Stadium in Tampa last month. 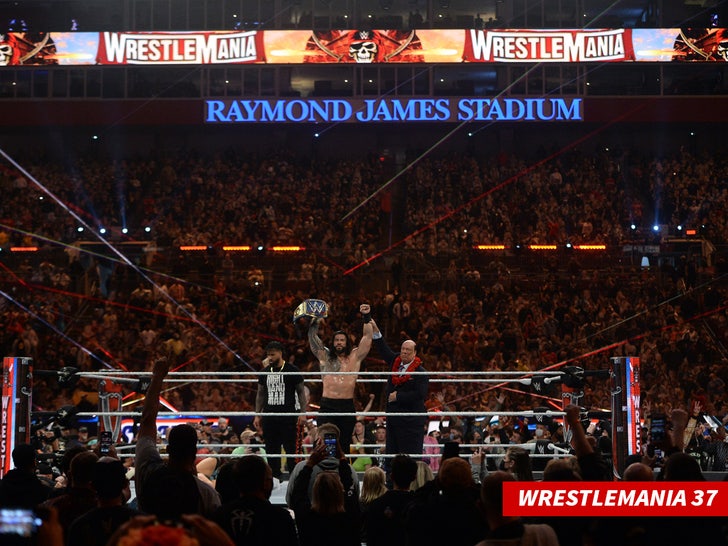 Now, fans will be able to see Superstars like Roman Reigns and Sasha Banks IN THE FLESH later this year ... with the return set to go down at SmackDown at the Toyota Center in Houston on July 16.

The famed Money in the Bank event will take place a few days later at the Dickies Arena in Fort Worth on the 18th ... and Raw will go down the next night at the American Airlines Center in Dallas.

The tour will run through Labor Day ... so get your tickets, you wrestleheads!! 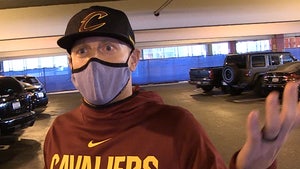