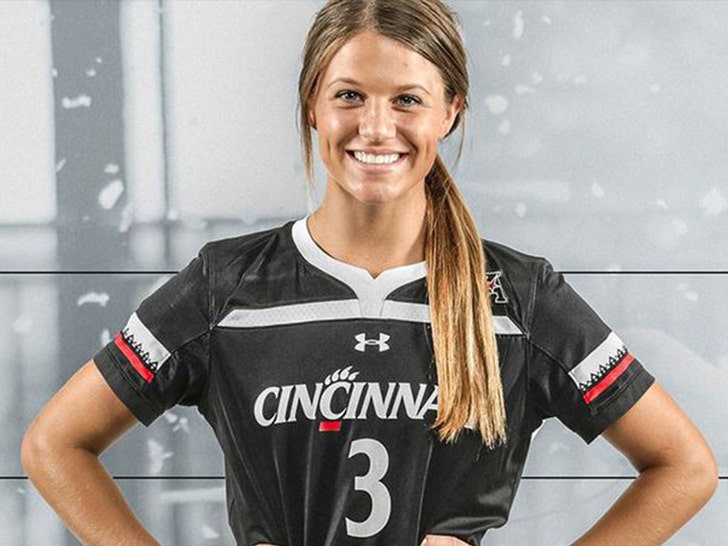 Tragedy out of Ohio ... where the University of Cincinnati has confirmed soccer player Ally Sidloski died in a drowning incident over the weekend.

Sidloski -- a high school star with tons of potential -- had been hanging out at East Fork Lake in Ohio on Saturday when something went terribly wrong.

According to FOX19, Sidloski had been spotted hanging onto a swim platform of a boat -- but ultimately couldn't safely get out of the water.

Her body was found early Sunday morning. Officials say she was not wearing a life jacket.

UC officials confirmed her passing -- and head coach Neil Stafford remembered her as a great player, student and person. 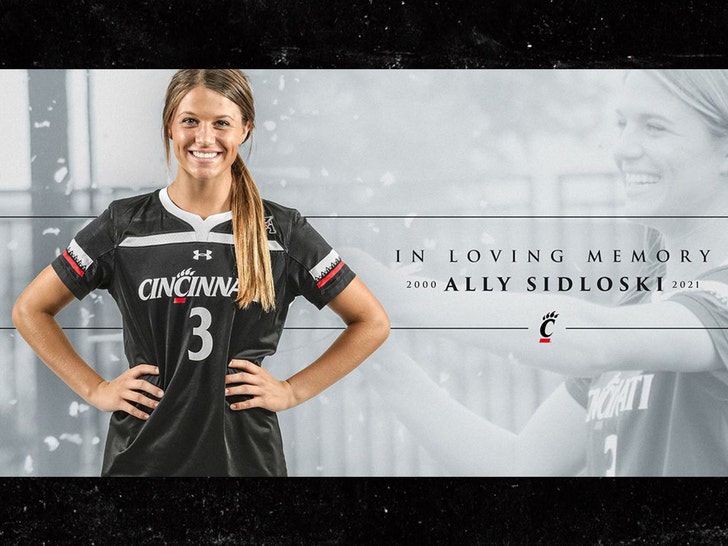 "I am absolutely crushed for the Sidloski Family, our soccer team and the University," Stafford said.

"There's no words for dealing with a tragedy on this scale. Ally was such a pillar of everything that's right about our program. A great student, gritty and resilient player and a phenomenal human being – this is an immeasurable and unspeakable loss."

"Our hearts go out to her family and friends and we will lift them up with our fond memories of Ally."

During her high school career at Strongsville HS, Sidloski was a 3-time All-Greater Cleveland Conference selection.

In the classroom, the University says Sidloski had earned a 4.0 GPA during multiple semesters -- and received Academic All-AAC honors following the 2019 season. 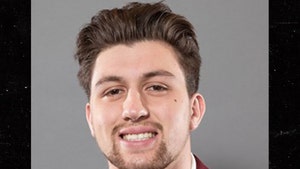