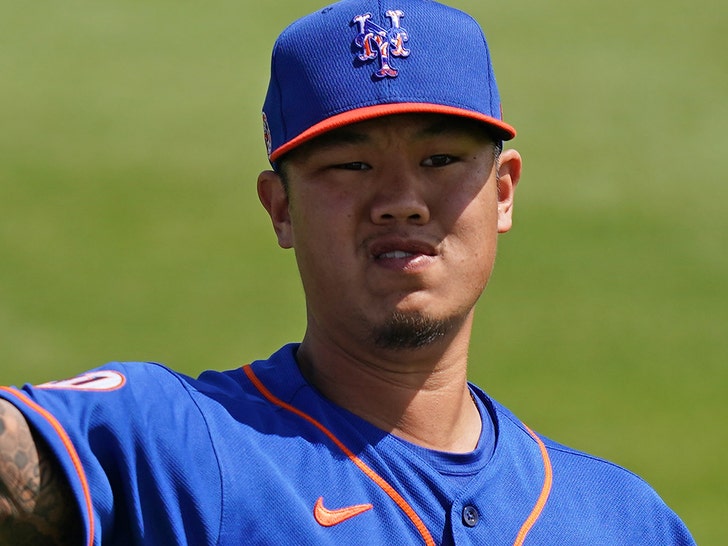 MLB pitcher Jordan Yamamoto says Mets fans spewed vile and nasty things toward his wife after his poor outing on the mound Sunday ... and now, he's pleading with them to stop.

Just hours after Yamamoto completely melted down in NY's 5-1 loss to the Miami Marlins ... the 25-year-old says Mets Twitter let his wife have it.

He claims she was on the receiving end of harassment and hatred ... and he issued a lengthy statement urging fans to please let it go.

"I know Twitter is sometimes not a very nice place and to some of you it may seem fun to troll people. But you don't go an harass my WIFE!" Yamamoto wrote.

"She isn't the one playing the game nor wearing the uniform!"

If you missed it, Yamamoto -- playing against his former Marlins team -- was not good at all Sunday ... allowing 6 hits, 2 walks and 5 runs in just 4 innings of work. He also suffered a shoulder injury during the game as well.

The pitcher acknowledged his poor performance in his statement Monday morning ... but begged Mets fans to direct their hate toward him -- not his family.

"They don't deserve that!" Jordan said. "No one deserves that."

It's unclear what exactly was said to Jordan's wife on the website ... but it is Twitter, so it ain't exactly hard to guess.

And, it goes without saying, but please listen to Jordan and leave players' families alone. 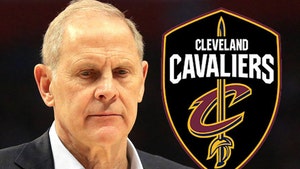 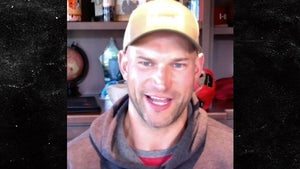