John Beilein's brief stint as Cleveland Cavs head coach was nothing short of a dumpster fire ... and it got so bad, the players trolled the dude by referencing his infamous "thugs" comment with the locker-room music.

The 67-year-old's NBA career came to a screeching halt after just 54 games on Tuesday ... with Beilein leaving about $12 million in contract money on the table just to end his misery.

Now, details on his failure of a tenure with the Cavs are coming to the surface ... and it's uglier than imagined. Like, we knew it was bad. But, THIS BAD!?!?!

Remember, back in January ... Beilein called his players a "bunch of thugs" in a film session and later insisted he meant to say "slugs" instead. He claimed it was an innocent slip.

Beilein apologized but it seems the players didn't accept it -- with The Athletic reporting guys in charge of the team's locker-room music would play songs with the word "thug" in the lyrics whenever the coach was around.

According to the report, the "thug" playlist included tracks like "Thuggish Ruggish Bone" by Bone Thugs-n-Harmony, "Thugz Mansion" by Tupac and Trick Daddy's "I'm a Thug."

Among other issues reported -- the players thought Beilein acted like a dictator, over-worked newcomers during Summer League and never really grasped the concept of what an NBA coach was expected to do.

FYI, Beilein was the head coach at the University of Michigan for years before jumping to the NBA. Unclear if he will go back to coaching at the college level again.

Now, the Cavs -- 14-40 -- will try to move on with interim head coach J.B. Bickerstaff ... but it doesn't change the fact the entire franchise is flat-out irrelevant without LeBron James. 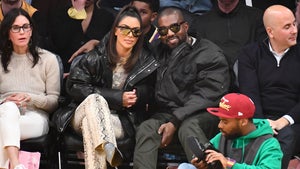 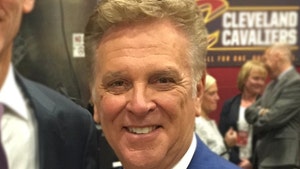