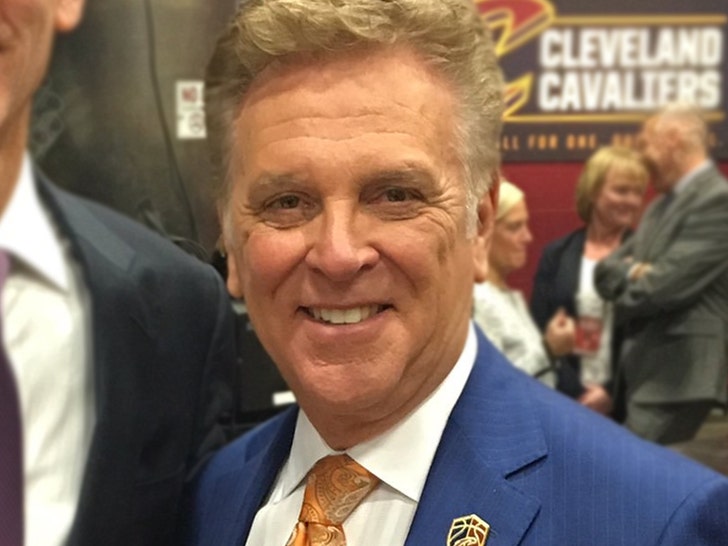 McLeod had been calling Cavs games since 2006 alongside Austin Carr ... and was a fan favorite in Cleveland.

The team released a statement Tuesday morning, saying, "The entire Cavaliers organization mourns the loss of their great friend and teammate."

"Fred’s deep love for Cleveland and the Cavaliers was clearly evident in everything he did in and around the community and on-air during his more than 1,000 Cavalier game broadcasts."

One of Fred's most legendary calls came in 2016 when the Cavs won the NBA title against the Golden State Warriors to end the city's championship drought ... screaming, "Goodnight, Oakland. It's over! The 52-year drought is over!!"

"He was a true, heart-felt ambassador for the team, fans and entire greater Cleveland community," the team said.

McLeod was preparing for his 14th straight year as the Cavs announcer on Fox Sports Ohio.

LeBron James -- who is currently vacationing in Portofino with his family -- took a moment to share his condolences ... saying "Man WHAT!!!!??? OMG this is extremely sad. @CavsFredMcLeod May you rest in Paradise my friend! @BethHMcLeod my prayers sent up above to you and your family!! #RIPFred"

Kevin Love added ... "Shocked and saddened to hear about the loss of Fred McLeod. He was a student of the game."

"He loved the CAVS but even more so the fans...Fred worked his ass off for the city of Cleveland and the NBA. Praying and sending my best to his wife Beth and kids."

"The Cavaliers extend our deepest condolences to Fred’s entire family, including his wife Beth, mother Marilyn, sister Lynn, and his three children, Sean, Jenna, Molly and each of their families." 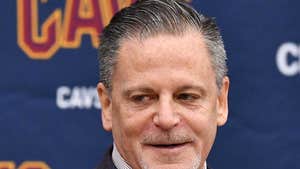 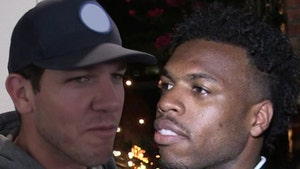