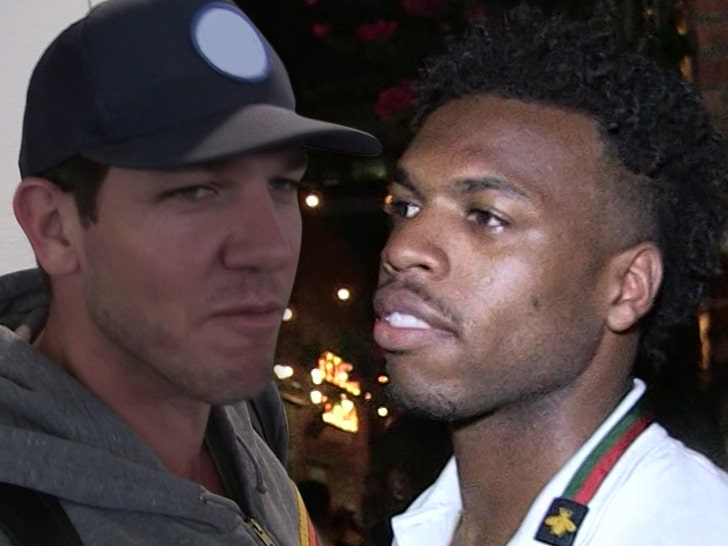 Hield -- a native of the Bahamas -- announced his campaign on Wednesday to help relief efforts in his home country. Dorian hasn't just wreaked havoc on buildings and homes, at least 20 people have been killed so far with numbers expected to rise.

Enter Hield, who's channeling JJ Watt ... and doing his best to get money to people in need.

Not only is the Kings hooper encouraging people to donate, he's contributed $100k of his own to get the ball rolling on the campaign.

"I personally know many people who still need rescuing, and there are thousands without medical help, power, food, or other basic necessities," Hield says. "Bahamians are a strong people, but they still need our help to get them through this."

"Together, our donations can help restore hope, life, and basic human needs to these battered areas."

Walton got involved to help out his player's cause on Wednesday ... making a $10,000 donation on the campaign page.

Props to all involved ... and anyone looking to help out can click here.