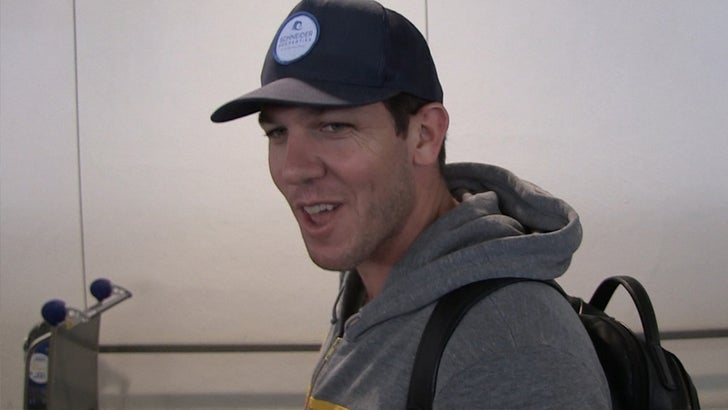 Lakers' head coach Luke Walton says he doesn't know ANYTHING about reports of friction between him and LeBron James ... telling TMZ Sports, "LeBron and I get along just fine."

The 38-year-old head coach had just touched down at LAX where he let us ask some Lakers questions -- and couldn't have been nicer about it.

On how the season is going so far, Luke told us he thinks it's "good" but points out how injuries to guys like LeBron, Lonzo and others have had an impact.

Still, Luke is optimistic -- telling us, "We'll be alright."

In fact, Walton told us he still thinks the 28-29 Lakers (currently in 10th place in the West) could make the playoffs ... saying, "We have some work to do, but we can do it."

ESPN's Jackie MacMullan recently reported about tension in the Lakers locker room between players and the head coach ... saying in late January, "It's clear to me ... that LeBron's camp would prefer a coaching change. They're not too subtle about that."

Luke cracks a smile when we asked about those reports -- probably because there's more to the story he's just not ready to say publicly yet.

When asked how he's enjoying life as a head coach in the NBA, with all the drama that comes with the job -- Luke quickly replied, "I love it. I absolutely love it." 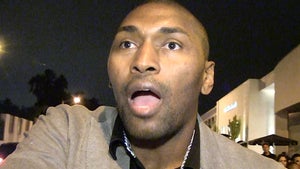