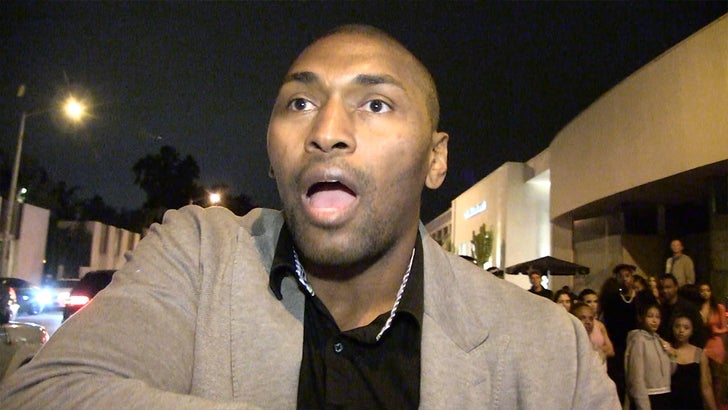 Luke Walton is in no danger of losing his Lakers job and there shouldn't even be a conversation about it either ... so says Metta World Peace.

The ex-NBA superstar went to bat for the L.A. coach outside of Catch -- telling TMZ Sports Lakers Nation just needs to be patient.

"I think they're fine. I think it's just basketball. Yeah, it's basketball."

As for LeBron James' lukewarm start in Hollywood ... Metta says The King will be a MUCH better player in just a few weeks -- so chill out with all that talk too!

Lakers play next on Wednesday against the T-Wolves ... everybody stay calm. 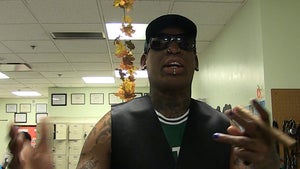 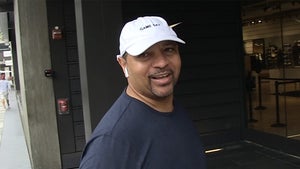