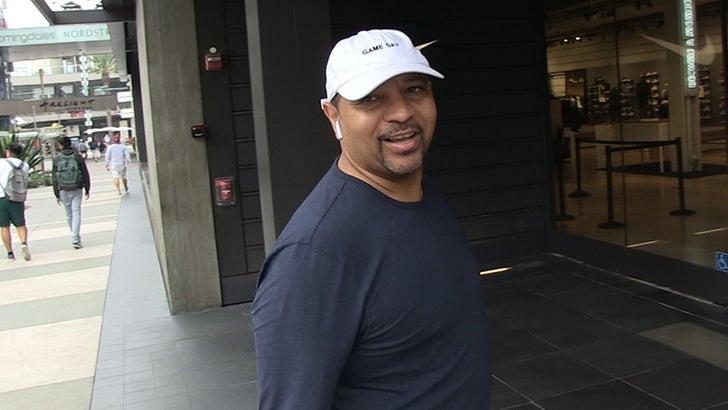 There's at least one marriage in Hollywood that's gonna go smoothly ... LeBron James & Luke Walton -- so says ex-NBA coach Mark Jackson who thinks Walton is an "outstanding coach" who will mesh with James.

Some Lakers fans are concerned that LeBron -- the league's biggest star -- would be too much for the relatively young Walton, leading to tumult in the locker room.

Not Jackson ... the former NBA head coach and current analyst had all the confidence in the world in Walton when we got him in L.A. -- reassuring our guy Luke has it under wraps.

BTW -- we also asked Jackson if music in the locker room makes any difference in performance of the team ... his answer is pretty awesome and makes perfect sense. 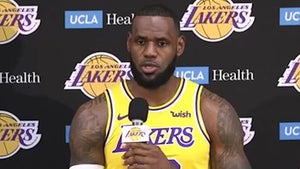 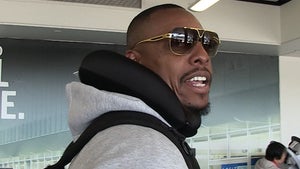 Paul Pierce Says LeBron Vs. Kyrie Is New Magic Vs. Bird, The Rivalry Is Back!