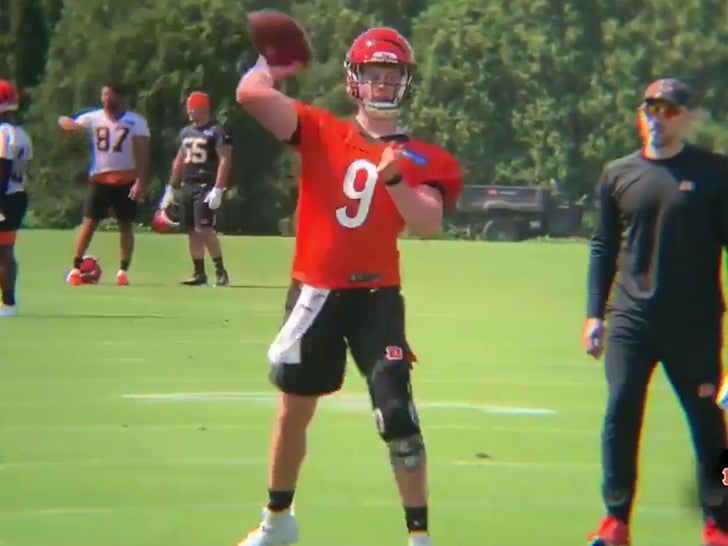 You hear that noise?? That's Who Dey Nation celebrating the sight of Joe Burrow making his big return to the practice field ... just 6 months after the star QB suffered a catastrophic knee injury!!

Remember, the 2020 #1 overall pick tore his left ACL and MCL and suffered partial tears to his meniscus and PCL in a Week 11 matchup on Nov. 22 ... putting an abrupt end to his solid rookie campaign.

But, 24-year-old Joey B has been rehabbing like crazy to get back to 100% before the start of the 2021 season ... and took his first steps towards that goal by participating in Cincy's OTAs on Tuesday.

The video's great news for Bengals fans. Burrow -- sporting a big knee brace on his left leg -- is shown dropping back and throwing darts to his teammates, including his old LSU teammate, Ja'Marr Chase.

Burrow spoke about getting back on the gridiron with reporters after practice ... saying he's feeling great and hoping to get the thumbs up to be ready in time for training camp.

"It felt really good today, it was optimistic," Burrow said of his knee. 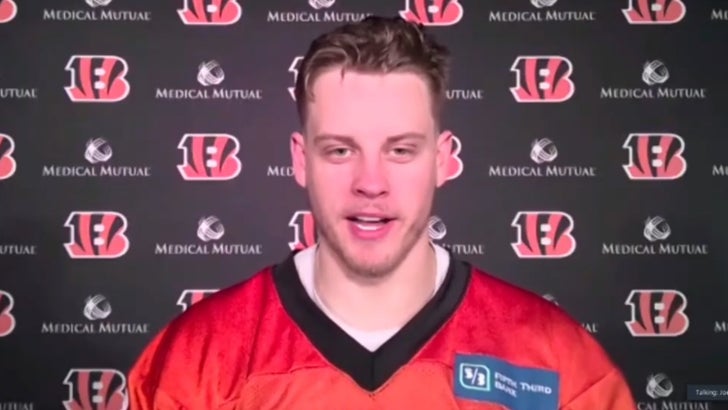 "It was good to be back, good to see everybody ... It was fun being back on the field, that's for sure."

Burrow and the Bengals kick off their 2021 NFL season on Sept. 12 -- hosting the Minnesota Vikings. 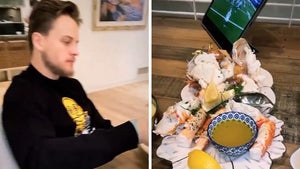