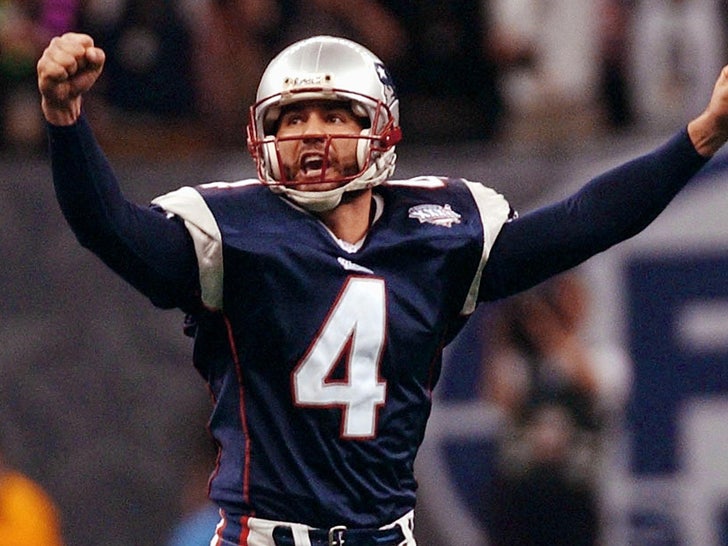 Super Bowl hero Adam Vinatieri -- one of the greatest placekickers EVER -- is finally announcing his retirement ... 25 years after making his NFL debut!

The 48-year-old appeared on the "Pat McAfee Show" on Wednesday when he was asked about his football career, considering he hasn't been on a roster since the 2019 season.

"Should we just make it real?" Adam said ... "Should we just say 'Hey, we're done?' We're riding off into the sunset. You want it to be live on your show that Vinny's officially done? Is that what you want?"

Pat -- who played with Adam on the Indianapolis Colts -- replied, "I don't want that but if it's gonna happen, happy it's happening here! I would like that to be known. Don't feel obligated."

Vinny responded, "Put it this way ... today's Wednesday. By Friday, if paperwork goes in, you heard it here first."

Adam will go down as an NFL legend -- finishing as the league's all-time leading scorer with 2,673 points!

There's more ... he's a 4-time Super Bowl champion and also made more field goals than anyone in NFL history with 599!

But, he'll be most famously remembered for having ICE IN HIS VEINS IN CLUTCH MOMENTS!

Remember, when he hit the game-winning field goal for the New England Patriots with seconds remaining in Super Bowl XXXVI?!

Vinny sealed the victory for the Pats -- which began the famous Tom Brady, Bill Belichick dynasty.

He also hit the game-winner in Super Bowl XXXVIII. 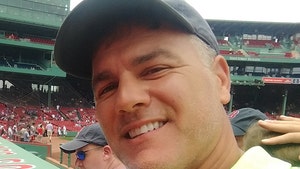 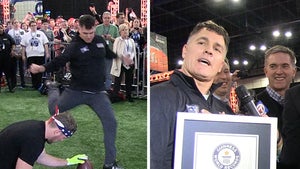