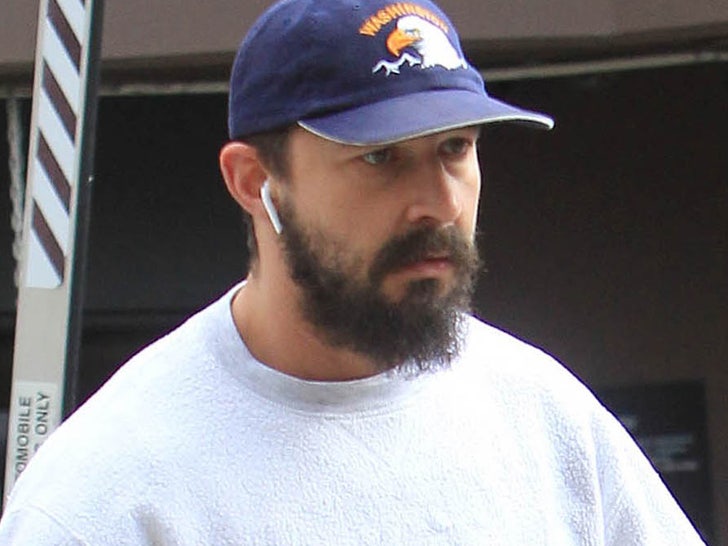 Shia LaBeouf has an avenue to get the charges dropped in his battery and petty theft case ... as long as he keeps his nose clean for the next year.

The "Honey Boy" star appeared in court Thursday and was placed into a judicial diversion program, which lays out several conditions he must satisfy in order to get his misdemeanor charges dismissed.

Here's the boxes Shia's gotta check off over the next 12 months ... attend private therapy for anger management at least once a week, continue with his alcohol monitoring, no attempts to use or obtain a weapon and no attempts to use force or violence.

TMZ broke the story ... Shia and a man got into some kind of verbal spat before the altercation allegedly turned physical back in June. Our sources had said when the dust settled ... Shia took the man's hat and left the scene.

It was unclear what led to the verbal altercation, but the man filed a police report and cops ultimately determined Shia was the aggressor. The case was ultimately handled by the L.A. City Attorney, who charged the actor with misdemeanor battery and petty theft charges.

The court's gonna check in on Shia's progress in 3 months, and if he's a good boy for the next year the charges will be dismissed. If he screws up, though, Shia could face trial. 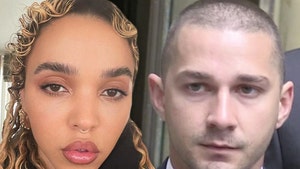 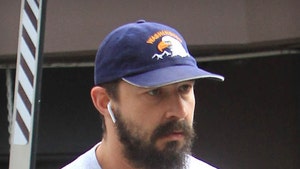