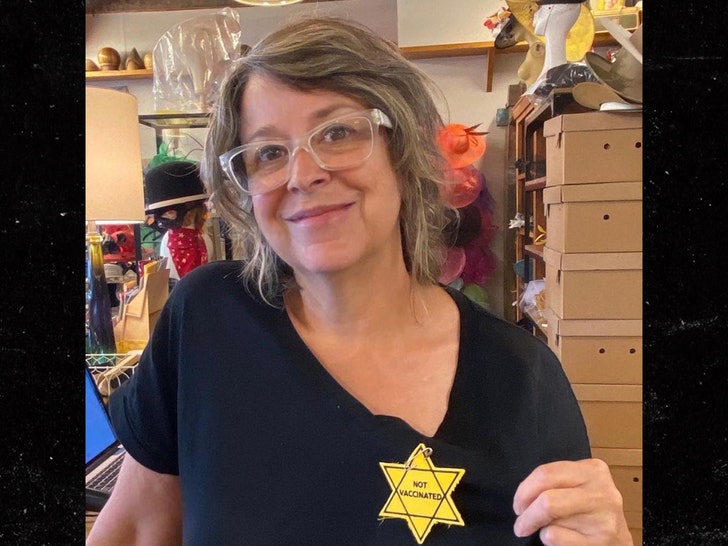 A Nashville hat shop reeks of anti-Semitism after making light of Star of David patches Jewish people were forced to wear during WWII ... by giving it an anti-vaxx twist.

The place is called hatWRKS ... and they posted a since-deleted Instagram photo featuring a woman proudly rocking a yellow patch -- made in the same style as what Nazis used to brand Jews with in the midst of the Holocaust -- with lettering reading, "Not Vaccinated."

There's a cold-blooded caption attached too, which says ... "patches are here!!! they turned out great. $5ea. strong adhesive back .... we'll be offering trucker caps soon." 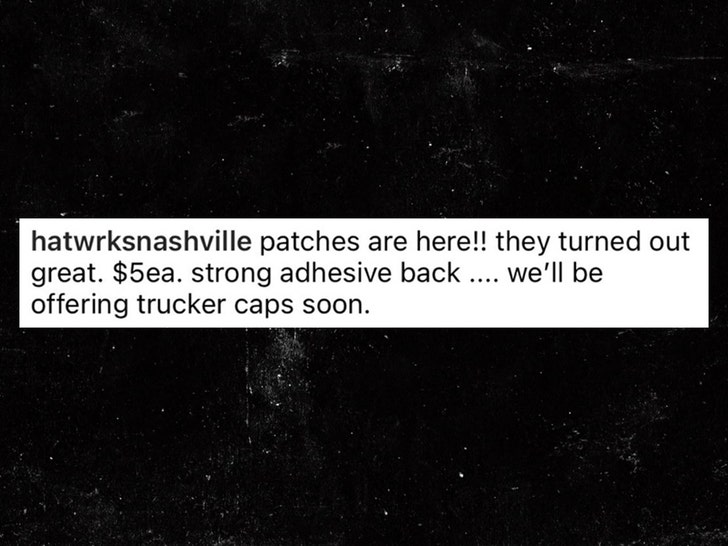 Of course, the post caused an uproar online and elsewhere -- and rightly so. People note that comparing what happened to Jewish people to what anti-vaxxers perceive is happening to them right now is absolutely ludicrous, asinine ... and downright wrong. They're not the same -- not even close, and trivializing that history with a patch like this is beyond offensive.

So, what do the owners of this mom-and-pop shop have to say for themselves??? Apparently nothing so far -- it doesn't seem they've responded to the mounting criticism, other than removing the grotesque photo. 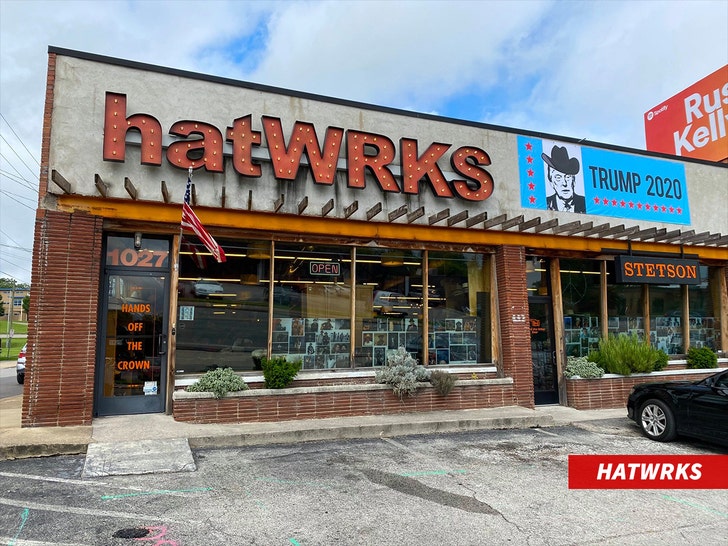 It also looks like people have been doxxing the workers there -- including this woman -- and have been posting their info online ... with many blowing up their emails, phone lines and social handles with hate mail. All we can say is ... y'all opened this can of worms. 🤷🏽‍♂️ 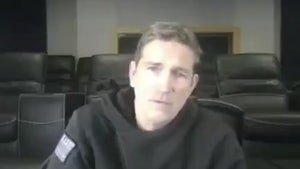