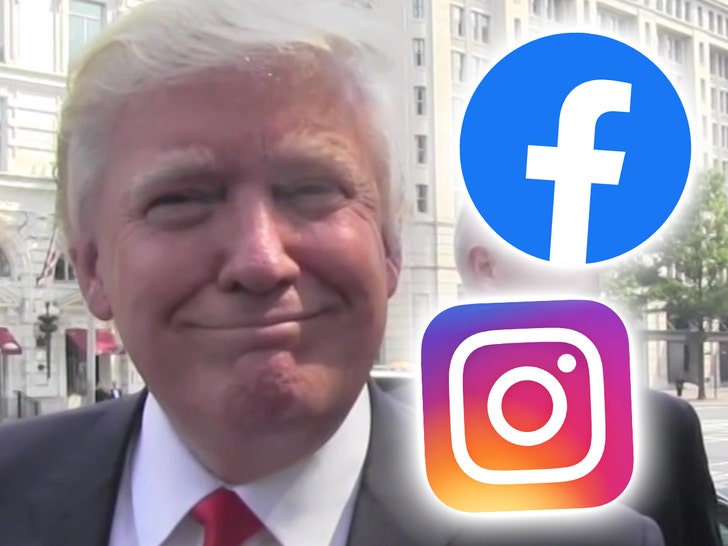 Folks got all up in arms Wednesday after a popular Trump critic tweeted that 45's social media ban on 2 major platforms appeared to be lifted ... but a rep for Facebook and a source close to Trump tells us that's NOT the case. 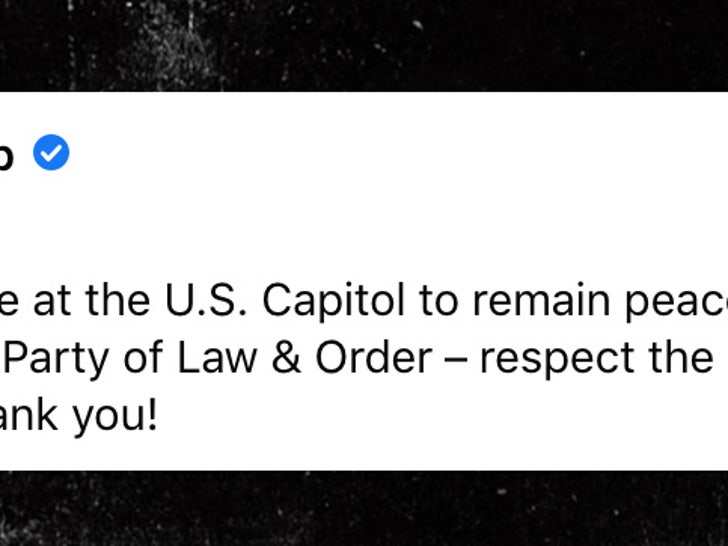 We're told Trump's profile page is simply still viewable, but he can't put up new posts, as it's been for the past several months. His last post, from January 6, is still the one at the top of his page. 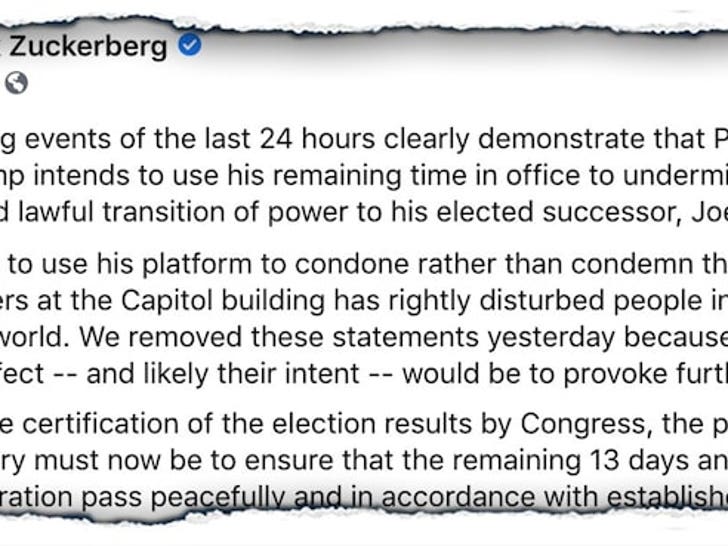 As we reported ... Facebook chief Mark Zuckerberg banned Trump from Facebook in the wake of the Capitol riot ... saying it was too great a risk to America for Trump to remain on the platform.

Zuck had hoped Facebook's oversight board would make a final decision on Trump's ban, but instead, the board kicked that decision right back up to Zuckerberg. The next decision as to whether or not Trump will continue to be banned from the platform will happen in November.

It's been a bad day for Trump's faithful ... who just hours ago also had to deal with Trump shutting down his personal blog less than a month after launching it, after it failed to gain any traction. 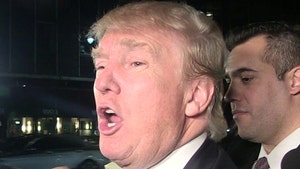 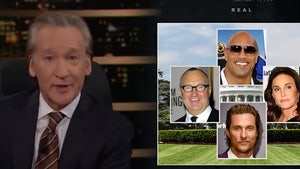