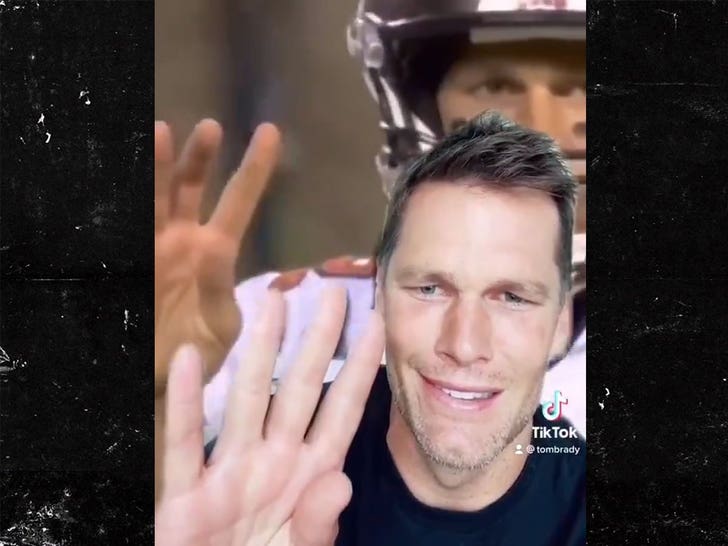 "You guys remember this one???"

That's Tom Brady joking about one of the most embarrassing moments of his NFL career ... the 4th down mixup in Chicago -- and hey, it's good that he's able to finally laugh at himself!

Brief backstory ... Tom's Tampa Bay Bucs were taking on the Bears back in October, trying to come back from a 20 to 19 deficit late in the 4th quarter.

But, during the final drive, Tom lost count of the downs ... and after an incomplete pass, he held up 4 fingers, believing he still had one more chance.

Of course, Tom's squad ended up winning the Super Bowl ... which is probably why he's now ready to poke fun at himself over the moment in a new TikTok video.

Tom learned how to use the green screen.

"I don’t think I’ve ever been as confused as I am in this moment right here. Look at that face."

After the game, Bucs coach Bruce Arians SWORE Brady knew it was 4th down.

Hey, even the G.O.A.T. makes the occasional mistake! 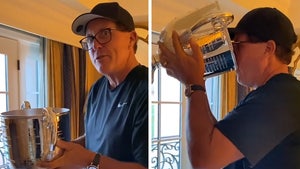 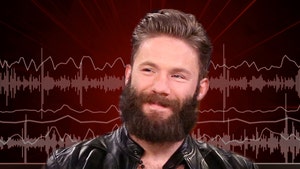