Weddings in India are hardcore, 'cause even a bride's death didn't kill the wedding day vibes -- the groom just married the woman who was going to be his sister-in-law ... on the spot!

The strange tale played out when a bride, identified only as Surbhi, reportedly collapsed and died of a heart attack just as the ceremony kicked off last week, and she exchanged traditional garlands with her hubby-to-be, Mangesh Kumar. 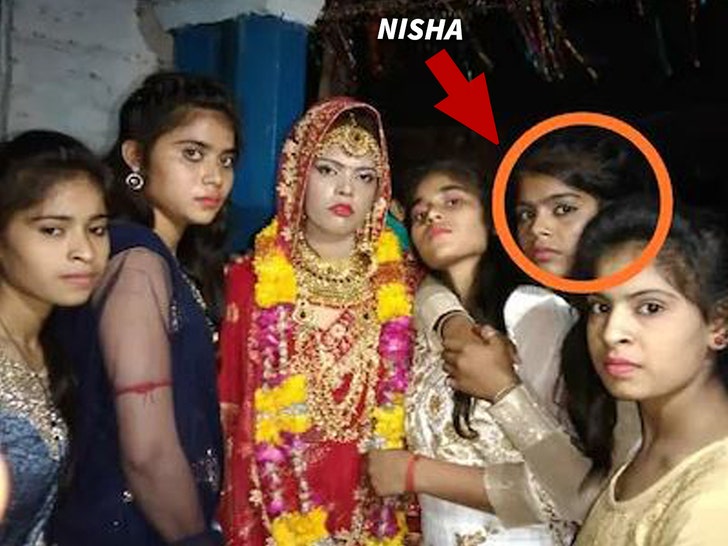 Sadly, Surbhi was declared dead at the scene. Now, this would normally put a halt to most, if not all, wedding ceremonies. But in this case, the bride and groom's families reportedly huddled up and came up with a solution -- Surbhi's family offered up her sister, Nisha.

When the wedding resumed ... the dead bride's body was taken to another room. 😑

Nisha and Surbhi's bro told the Times of India, "It was a bizarre situation as the wedding of my younger sister took place while the dead body of my other sister was laying in another room." 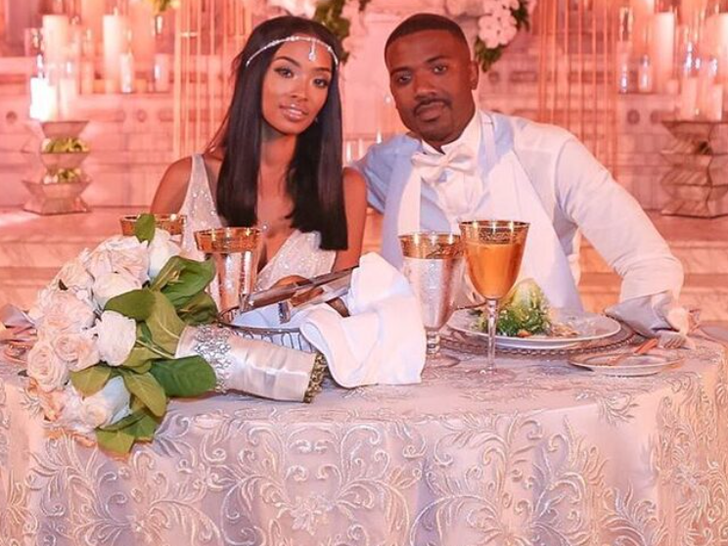 So, why'd the wedding continue? The bride's mother reportedly pled for the shindig to go on as planned. The groom's family reportedly would have been expecting a dowry.

Although that practice was officially banned in India in 1961, it's still prevalent ... just under the table. 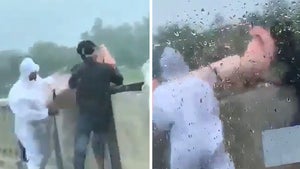