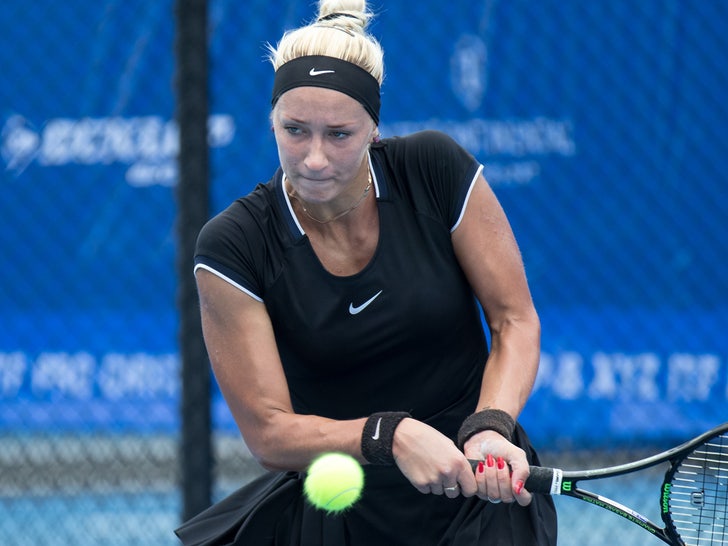 This is Yana Sizikova ... the pro tennis player suspected of taking BRIBES in a match-fixing scheme at the 2020 French Open.

The 26-year-old Russian player -- currently ranked #765 in the world by the WTA -- was taken into custody in Paris on Thursday evening, officials confirm.

Sizikova was in France competing in the 2021 French Open -- and had lost in a doubles match earlier in the day.

Now, prosecutors say she's facing charges of "sports bribery and organized fraud for acts likely to have been committed in Sept. 2020."

Here's the deal ... Sizikova -- who's ranked #101 as a doubles player -- was involved in a doubles match at the 2020 French Open that was flagged after bookmakers noticed unusual bets being made. 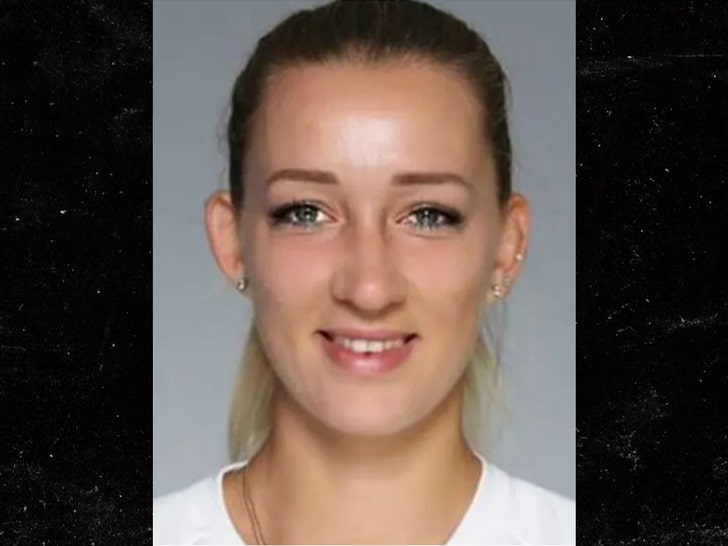 Officials say hundreds of thousands of euros were wagered on the match -- and then noticed Sizikova was playing unusually bad.

After an investigation, prosecutors believe they have enough evidence to prove Sizikova was tanking on purpose as part of a match-fixing scheme.

So far, no official comment from Sizikova -- who is reportedly still in custody. 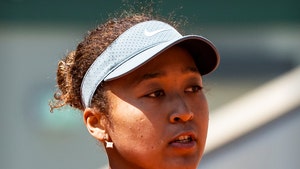