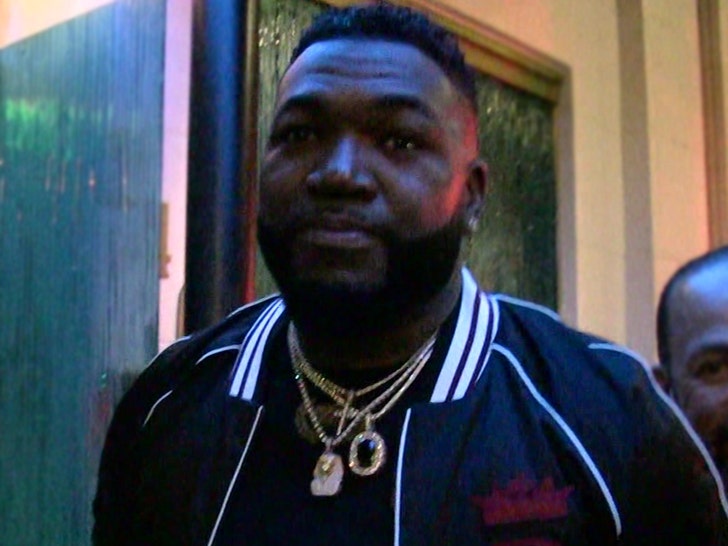 David Ortiz is still dealing with medical issues stemming from the 2019 attempt on his life -- reportedly undergoing surgery Wednesday to remove two stomach hernias related to his gunshot wound.

Exactly 2 years ago TODAY -- the 45-year-old Hall of Famer was shot in the back while sitting in an outside patio area of a popular nightclub in the Dominican Republic.

The bullet struck Ortiz's liver and his small and large intestines -- he required emergency surgery to save his life, which included the removal of his gall bladder. He spent several days in the ICU.

Ortiz has been rehabbing ever since ... and made a pretty incredible recovery. He was healthy enough to join FOX's MLB postseason coverage later that year.

While the Red Sox slugger's surgery Wednesday is related to the shooting, the procedure is considered to be "low risk" and has been scheduled since February, according to ESPN.

As we previously reported, 13 people were arrested in relation to the incident ... and officials believe Ortiz was NOT the intended target.

Rolfi Ferreira Cruz -- the alleged shooter -- has said on the record that Ortiz was not his target.

The preliminary trial is set for July. 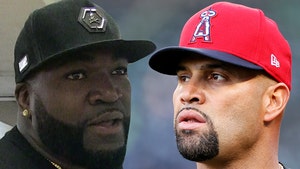 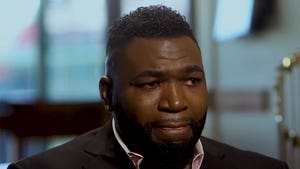