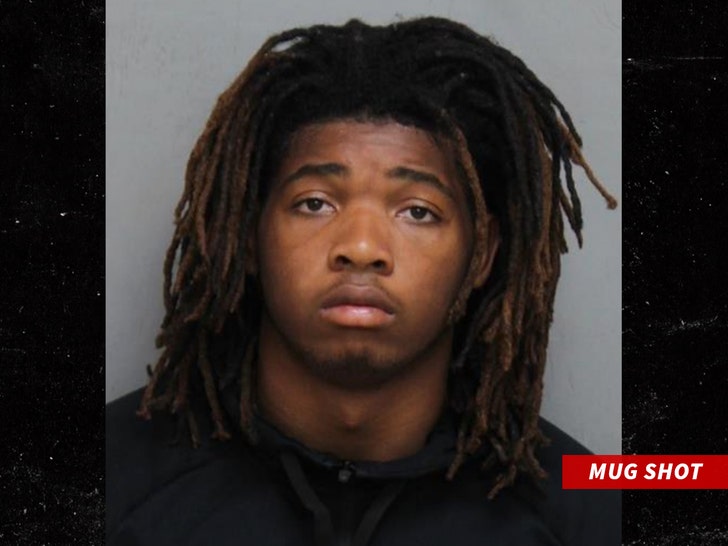 Suspended Virginia Tech linebacker Isi Etute told cops he beat the hell out of a 40-year-old after the man had catfished him ... this according to prosecutors.

Officials made the stunning revelation in a Virginia courtroom Wednesday ... explaining Etute broke it all down for cops during their murder investigation days ago.

Prosecutors say Etute told the cops he had matched with a person named "Angie" on Tinder believing she was a woman -- and had met up with her for oral sex on April 10.

Officials say Etute then told cops he and "Angie" set up another date on May 31, but when he discovered there that she was actually a man -- the football player attacked. 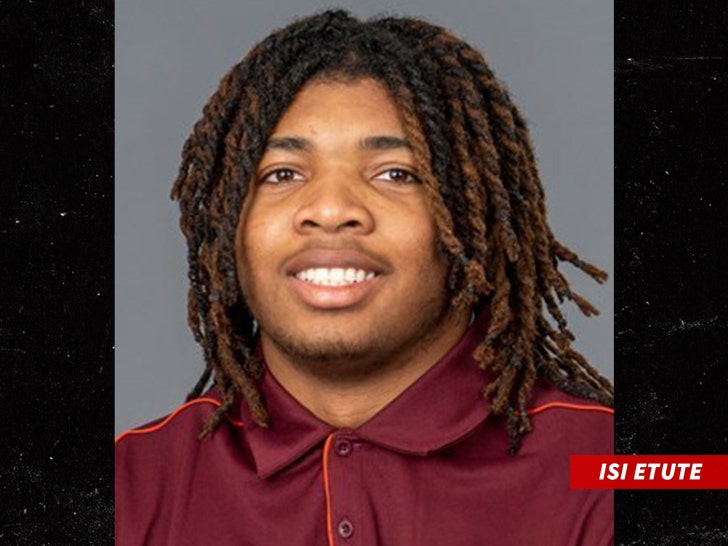 Prosecutors say Etute told cops he punched the victim several times in the face and also stomped on him.

Prosecutors say Etute added that he did not call cops after the attack, despite hearing "bubbling and gurgling" as he left the apartment.

The man was found dead two days later ... with officials saying he had missing teeth and broken bones in his face and skull.

But, Etute's attorney, Jimmy Turk, appeared to defend the football player's alleged actions ... saying in court, "Nobody deserves to die, but I don’t mind saying, don’t pretend you are something that you are not."

"Don’t target or lure anyone under that perception. That’s just wrong."

Etute -- who's been charged with 2nd-degree murder -- was granted bail at the hearing and is due back in court in September.

The linebacker, meanwhile, had participated in Va. Tech's 2021 spring practices and was expected to compete for a role on the team this year ... but he's since been barred from the team as the case plays out in court. 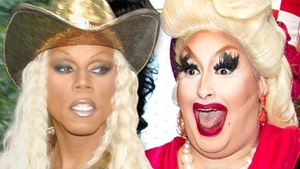 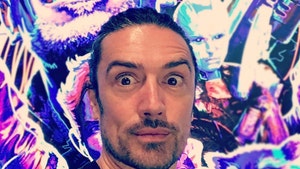