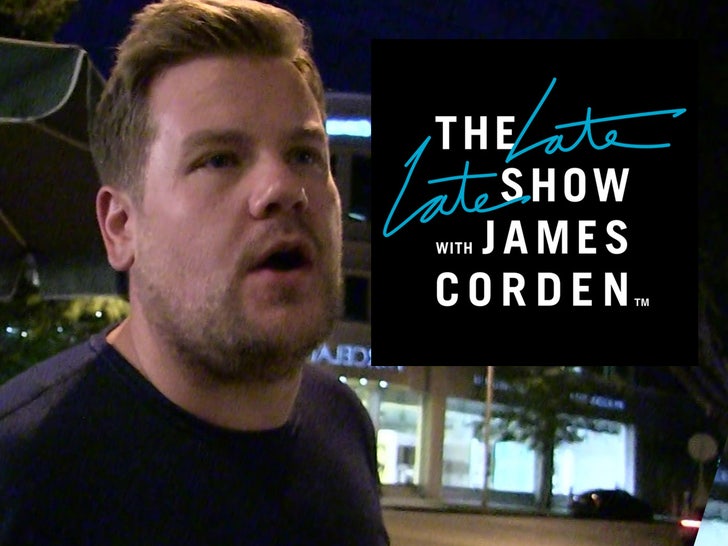 James Corden is catching heat from more than 10,000 critics who say his popular 'Spill Your Guts' segment is racist against Asians ... and he's facing pressure to retire the game.

Here's the deal ... 'Spill Your Guts' is the recurring bit on Corden's 'Late Late Show' where he presents celeb guests with grub he describes as "horrific" or "gross" -- but the menu items are almost always from Asian cultures ... according to the folks who are demanding James kill the segment or change it.

In a petition circulating online, they accuse James of encouraging anti-Asian racism by "continuously mocking" the foods. They already have 11,000 signatures and counting.

The point of the game is to get celebs to answer tough questions, or eat the foods in front of them. The segment's been around since at least 2016, and it's featured the likes of Kendall Jenner, Harry Styles, Justin Bieber and Jimmy Kimmel ... just to name a few.

The folks behind the petition want Corden to drop 'Spill Your Guts' ... or at least to use food not rooted in other cultures. They also want an on-air apology from James and the 'Late Late Show.'

We reached out to reps for the show ... so far, no word back. 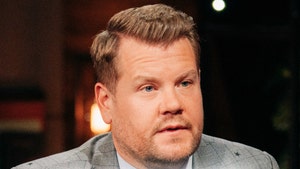 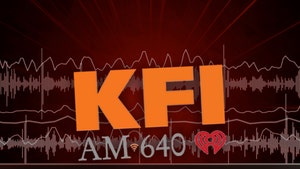