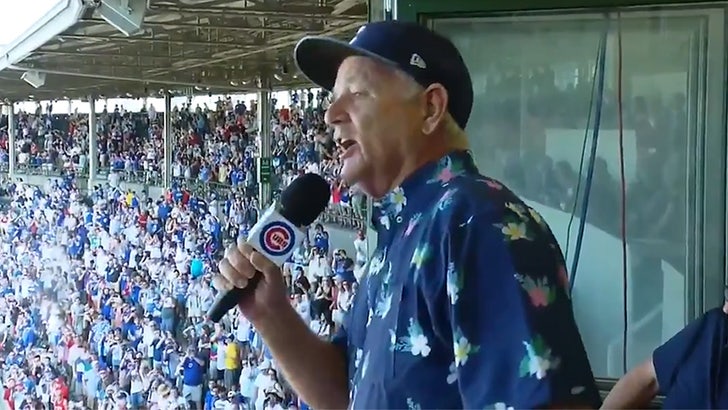 This is a beautiful, beautiful sight.

The Chicago Cubs welcomed a FULL-CAPACITY crowd to Wrigley Field Friday for the first time since the COVID-19 pandemic started ... and none other than Bill Murray was present to give a majestic rendition of "Take Me Out to the Ball Game!!!"

Of course, it's tradition for the Cubbies to welcome their biggest supporters to help serenade the crowd during the 7th-inning stretch ... so the team brought out its most diehard fan for the first game back with a full stadium.

"This is what it feels like to be 100%," Murray yelled to the crowd before the big moment. "And, we're gonna be louder from right now until the last out in the top of the 9th inning, understood?"

Remember -- the Cubs haven't hosted a full stadium since 2019 ... so the place was ROCKING during their game against hated rival St. Louis. 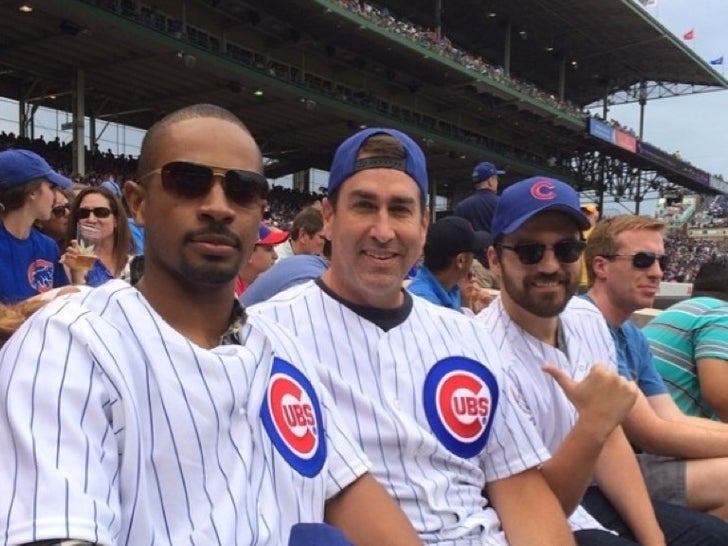 The whole crowd singing along with the Chicago native was a powerful moment ... and Murray made sure to make the last note hold out as long as possible.

The video is pretty damn emotional considering what sports fans have been through in the past year ... and hopefully, there's more content like this moving forward.

As for the game, the Cubbies beat the Cards, 8-5 ... and you gotta imagine the fans helped bring home the big win!!! 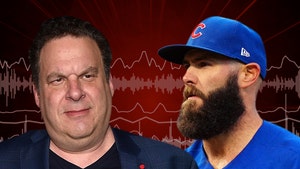 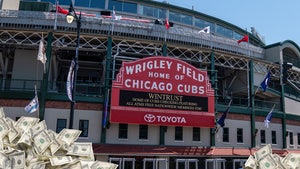