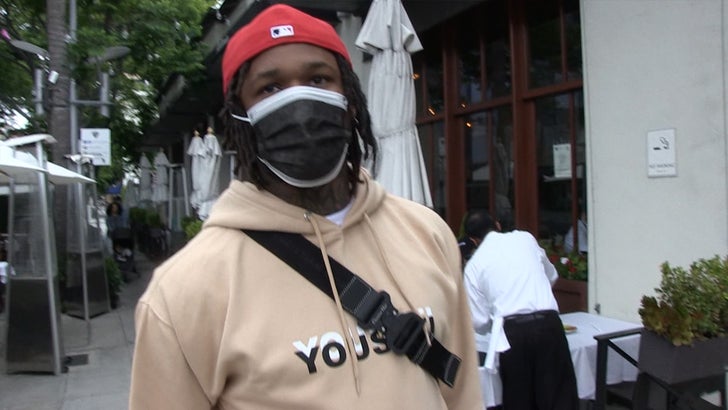 LeBron James and the Lakers would still be playing right now if it weren't for Anthony Davis' brutal injury ... so says Ben McLemore, who tells TMZ Sports "everybody knows" things would've been a LOT different if AD stayed healthy.

Remember, AD went down with a groin injury in Game 4 of the first-round series against Phoenix ... and the Lakers ended up getting eliminated in 6 games.

We spoke with McLemore about the impact the injury had on the series ... and it's safe to say he thinks the Lakers would've extended their run had the whole team been healthy.

"I think everybody know that," McLemore told us out on Rodeo Drive this week. "Great superstar. Everybody knows that."

AD was a beast for the Lakers before the injury -- posting back-to-back 34-point performances in games 2 and 3 -- but Devin Booker and Chris Paul proved to be too much for the shorthanded Purple and Gold (they also dealt with injuries to Kentavious Caldwell-Pope and Alex Caruso).

We also spoke with Ben about his future in L.A. and what it was like to play with LeBron and the Brow ... and hoops fans will wanna check out what he says!! 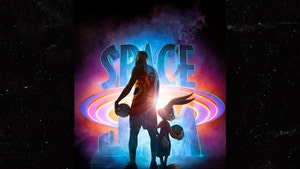 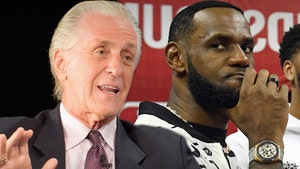