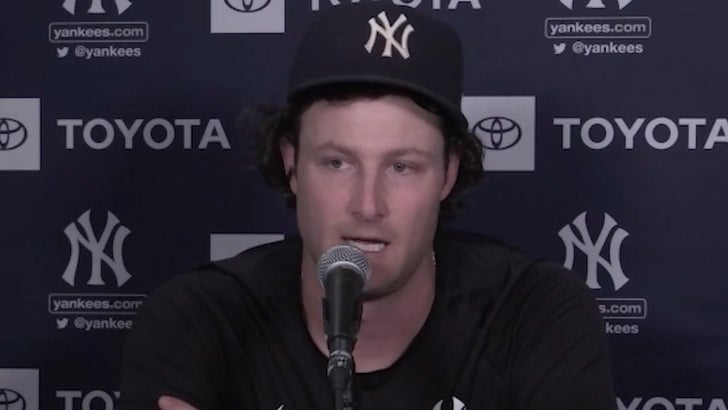 Gerrit Cole is BEGGING MLB officials to ease their latest stance on pitchers and foreign substances ... telling reporters Wednesday night he's VERY concerned a league crackdown on it all could lead to serious injuries.

The Yankees star kept it real in his meeting with the media after New York's huge win over Toronto ... saying the lack of sticky substances on his hand really hurt him during the game.

In fact, Cole said he struggled so much with gripping the baseball all night long ... he became not only concerned about his arm, but also batters in the box.

"I would just hate to see players get hurt," the 30-year-old said. "I would hate to see balls start flying at people's heads. I had a really tough time gripping the baseball tonight, especially early when it was windy."

Cole is now imploring MLB officials to back down from their threat to impose fines, ejections and even suspensions on pitchers who are caught putting foreign substances on their hands and baseballs.

"It's so hard to grip the ball," Cole said after the Yanks' 3-2 victory. "For Pete's sake, it's part of the reason why almost every player on the field has had something, regardless if they're a pitcher or not, to help them control the ball."

Of course, the comments echo Tyler Glasnow's concerns from earlier this week ... when the Tampa Bay Rays ace said he believed the league's crackdown ultimately caused a serious injury to his elbow. 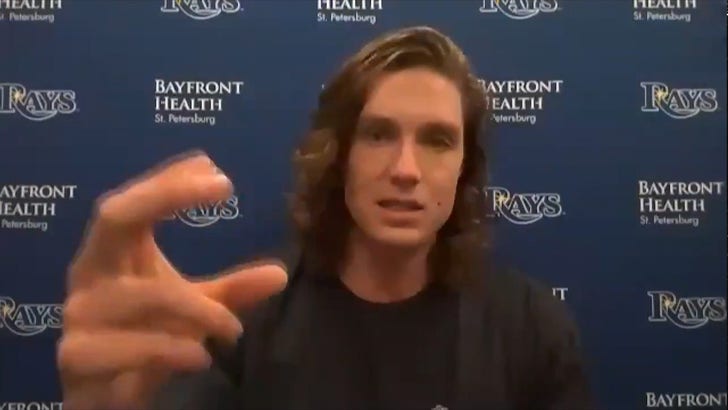 For his part, despite grip issues and a dry hand, Cole still dominated a strong Blue Jays lineup ... throwing 8 innings and giving up just 4 hits and 2 earned runs while striking out 4.

"I would encourage the commissioner's office to continue to talk with us, please, because we're the ones that throw the ball," Cole said.

"They don't. And, we're the experts in this situation." 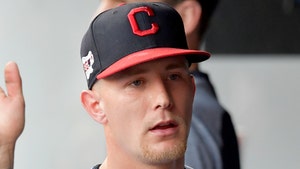 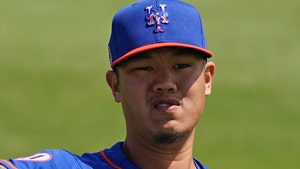