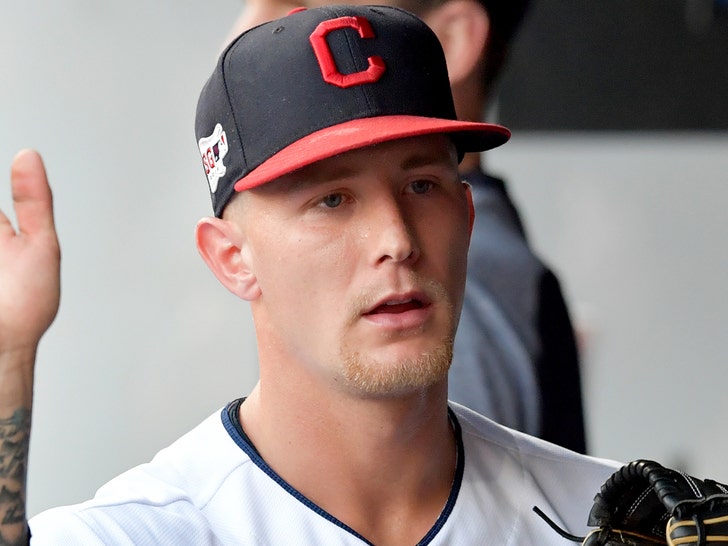 The Cleveland Indians will be without star pitcher Zach Plesac for the foreseeable future ... and it's all 'cause the guy took of his shirt "aggressively."

Manager Terry Francona just made the bizarre announcement Tuesday ... saying Plesac broke the thumb on his throwing hand undressing earlier this week -- and is now going straight to the injured list.

"He was, I think, probably rather aggressively ripping off his shirt and he caught it on his chair,” Francona told media members.

"It was pretty swollen [Monday] so we sent him to get X-rays."

A broken digit on Plesac's throwing hand could cost the pitcher weeks -- if not months -- of the season, but Francona said they don't expect to have an official timetable for his return until the 26-year-old sees more specialists later this week.

"We're not going to know any more other than he is an [injured list]," Francona said. "We will get a lot more information [Wednesday]."

Of course, it's a weird injury ... but it's shockingly not that weird given the strange baseball injuries already this season.

Jesus Luzardo explains how he fractured a finger on his pitching hand while playing video games. (Excuse the Zoom glitch). pic.twitter.com/nsUVeXRoyy

Maybe we be a little bit careful when it comes to our throwing hands, guys? 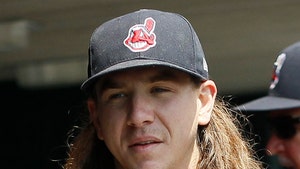