The CEO of Dippin' Dots is being sued by a former girlfriend who says he went on a campaign to humiliate her by sending nude images of her to numerous people, including her mom ... but the CEO says the lawsuit is an attempt to extort him.

Amanda Brown says in her lawsuit, she was in a relationship with CEO Scott Fischer from 2019-2020. She says the relationship was tumultuous, partly because of what she calls his "dangerous tendency to abuse alcohol."

Brown claims Fischer solicited private sexual images from her, which he extracted by threatening to withhold on "continued financial support."

She says things got even worse after they broke up when he allegedly sent "private sexual images" to various people "and attempted to blackmail [her] to behave in certain manners." It appears from the lawsuit they were in a dispute over who got the dog and a certain vehicle. 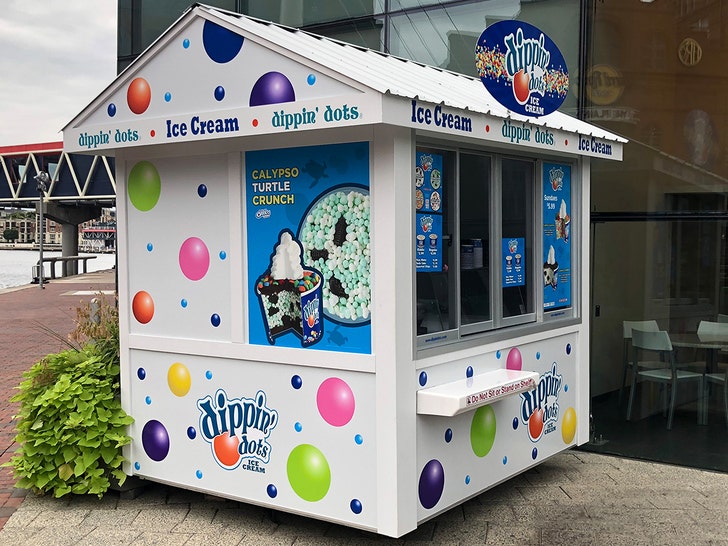 Brown claims last January Fischer sent a sexual image of Amanda to her mother with this message ... "I'm sending this out tomorrow. Then I'm going to file a petition for [the dog]. I asked for a peaceful exit. I said I had a girlfriend and wanted to move on peacefully. I can hurt so much more. Watch."

Brown said in the lawsuit Fischer has used private sexual images "to gain a thing of value" against other girlfriends. She also claims Fischer was physically violent.

Worse yet for Fischer, if Brown’s allegations are true, the dude may end up behind bars. In Oklahoma, it's a felony "to disseminate without consent the private sexual image of another with the intent to harass, intimidate or coerce the other ..."

Fischer's legal team tells us, "This inflammatory lawsuit brought forth by Ms. Brown is nothing more than an attempt to extort Mr. Fischer after he ended their relationship. It is unfortunate that she has stooped to the level of attacking my client through an outlandish lawsuit, covering up her illegal actions."

They continue, "Mr. Fischer is disappointed this has become a legal matter despite his efforts to bring about a respectful resolution. He is ready to put the matter behind him and move forward." 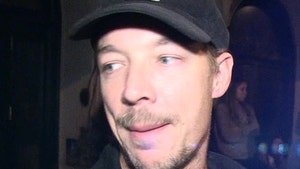 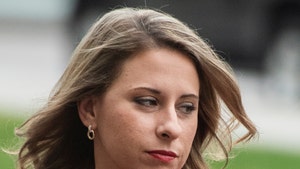