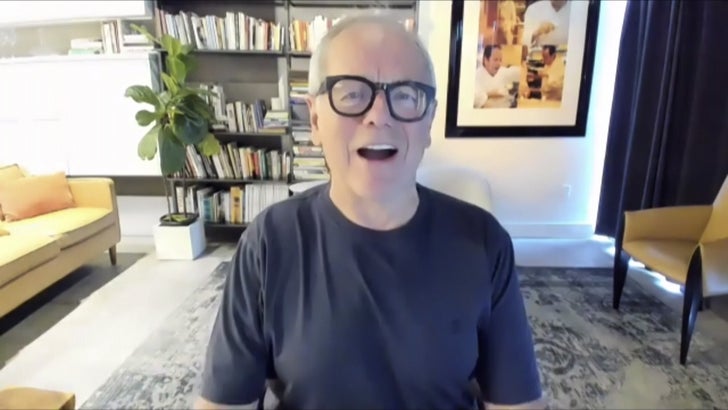 Wolfgang Puck loves seeing famous faces sitting down at tables in his restaurants, but he can't always put a face with a name ... Ariana Grande had him thinking she was in school.

The celeb chef joined us on "TMZ Live" Monday and we asked him about hosting tons of celebs at his famous restaurants in Los Angeles, usually for special occasions.

Wolfgang usually goes up to the table for a few kind words, but even he admits he doesn't always know who he's talking to off the bat -- as it played out, hilariously, with Ariana recently.

Ya gotta hear the way Wolfgang broke the ice with Ariana at Hotel Bel-Air, where she was dining with new hubby Dalton Gomez. It's a hilarious bit of mistaken identity, with a happy ending.

Wolfgang's getting a pass with Ariana ... and it sounds like there were no surprises when another famous couple, Ben Affleck and Jennifer Lopez, dined out at his spot at the Pendry Hotel in WeHo. 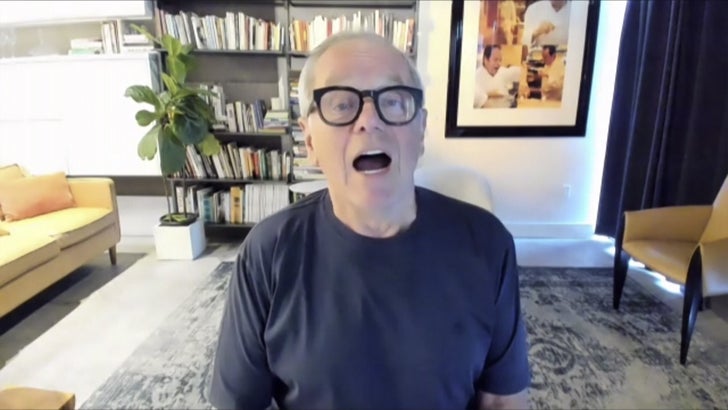 The restaurant mogul is the subject of a new documentary, appropriately called "Wolfgang," coming out Friday on Disney+ ... and he shared some details about his challenging upbringing in Austria, and those circumstances made him determined to make it in America.

It's a fun and fascinating conversation with one of the most important chefs in American culture ... and you can catch the full interview Monday on "TMZ Live" (check local listings). 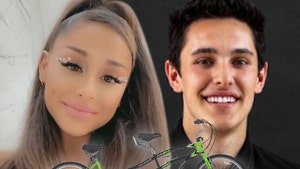 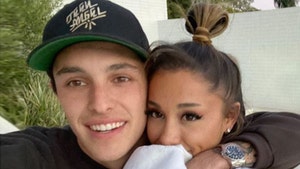