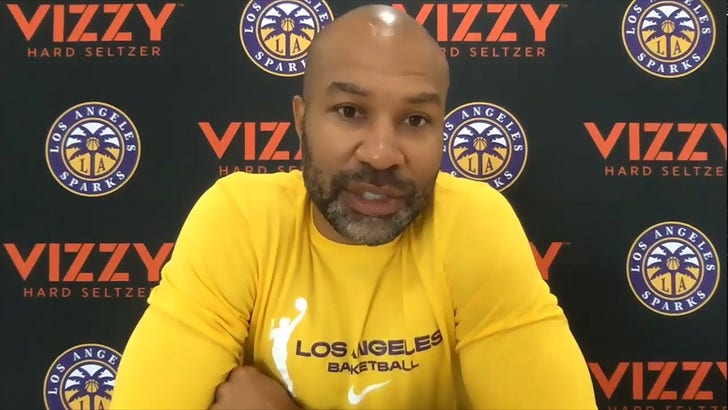 L.A. Sparks coach Derek Fisher is PISSSSSED OFF that his star player Nneka Ogwumike got left off Team USA's Olympic squad ... and he's letting everyone know!

So, when Team USA named the squad for the Tokyo 2020 Games and left her name off the list ... Fisher was furious and sounded off to the media.

"We're pissed, honestly" Fisher said ... "I think the thing about Nneka is nothing has to be given to her. She earned it. She deserves it. That's the most frustrating and disappointing part."

Fisher points out Ogwumike turned down opportunities to make more money overseas in order to participate in Team USA events in 2019 ... clearly under the impression she would get a spot on the Tokyo 2020 team.

"[She] could have probably gone overseas maybe to make more money than sacrifice for Team USA. Sacrificing her body in terms of performing well, leading the team in scoring during the tour, won MVP award during their group on the tour. "

Fisher added, "We respect other players, happy for the ones that made it but ain't no way you can tell me you can put a team together and leave Nneke off of it and try to say that it makes sense and that it adds up because it doesn't."

As for the players who did make the team ... Sue Bird and Diana Taurasi are on the roster along with superstars A'ja Wilson, Sylvia Fowles, and Breanna Stewart. 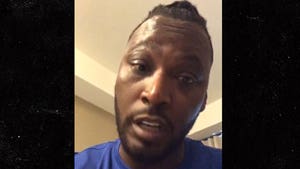 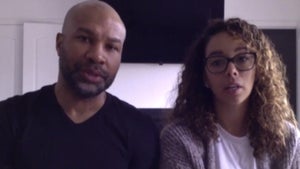