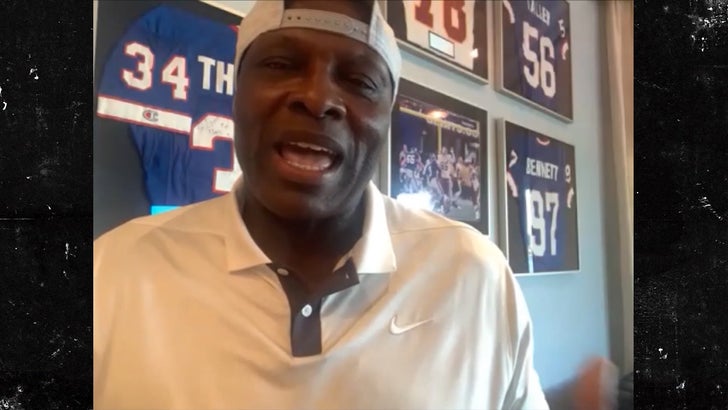 Bruce Smith says he has a ton of respect for Carl Nassib for coming out -- but the Hall of Famer tells TMZ Sports gay players in the NFL is nothing new.

"We had a gay player in our locker room," Smith says ... "I think it was the mid to late 90s and I think we might have had 2 but that wasn't what we were focused on."

Remember, Smith's Bills were legendary in the '90s ... making the playoffs 8 times (including 4 Super Bowl appearances).

But, Smith says he never cared about anyone's sexual orientation -- as long as that player could ball out on the field.

Smith says he completely understands the cultural significance of having an openly gay player in the NFL -- and believes Nassib's decision to come out will have a tremendous impact.

"Obviously, we like to see the inclusion part. We like to see folks that understand that the world is changing and you have to embrace those that may be a little bit different and it's okay."

But, ultimately, Smith believes NFL locker rooms have been more inclusive than people think ... and the notion that older players wouldn't have accepted a gay teammate is just wrong.

"Judge me by my character and judge me by the way I treat people. If we show a little bit more love and compassion in the world, this will be a much better place." 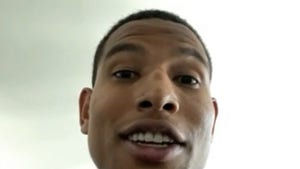