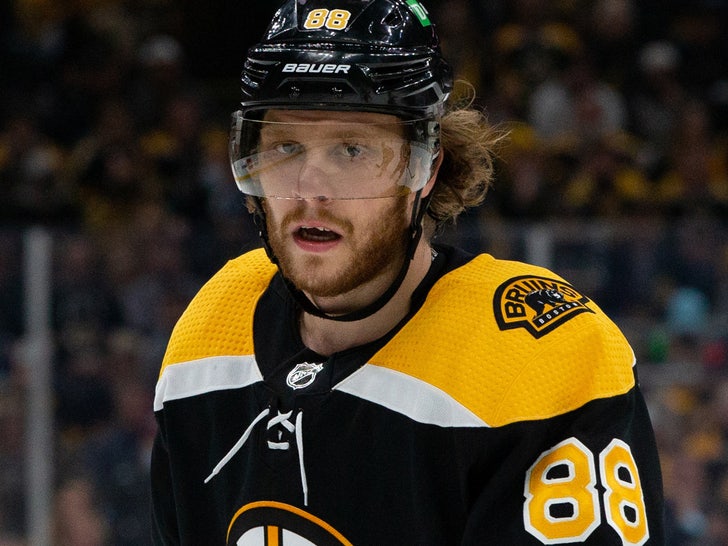 The baby, named Viggo Rohl Pastrnak, was just born on June 17 ... but Pastrnak said on his social media page he lost the child just days later on June 23.

"We have an Angel watching over us and we call him SON," Pastrnak wrote. "You will be loved FOREVER."

It's unclear what caused the death ... Pastrnak only added, "Please respect our privacy as we are going through these heartbreaking times."

The baby was Pastrnak's first.

25-year-old Pastrnak is considered one of the best players in the NHL ... he's spent his entire 7-year NHL career with the Bruins, scoring 200 goals in 438 games. 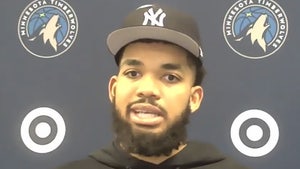