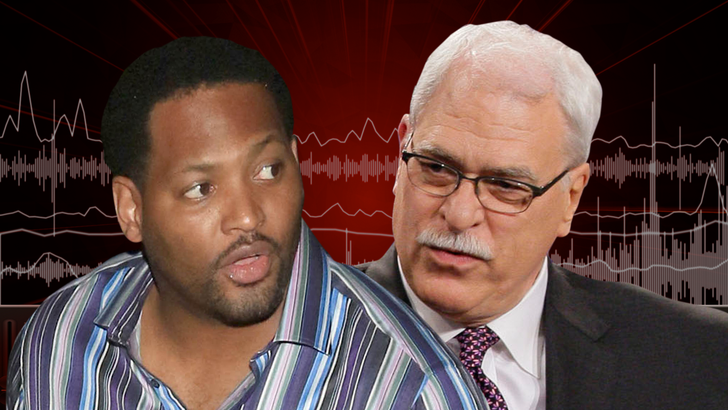 7-time NBA champ Robert Horry is defending Phil Jackson ... saying he does NOT believe the man is racist -- but admits there were times he had to "check" the legendary coach for comments made towards his players.

Horry is responding to bombshell allegations Scottie Pippen made earlier this week ... when the Hall of Famer told the 'Dan Patrick Show' he believed Jackson was racist.

DP: ".. By saying it was a racial move then you're calling Phil Jackson a racist..."

Pippen: "I don't have a problem with that."

Exchange with @ScottiePippen on Phil's decision to have Kukoc take final shot against the Knicks pic.twitter.com/pH2aDLMDcQ

Big Shot Bob -- who played for Jackson on the Lakers from 1999-2003 -- shared his personal experiences with the coach on his podcast this week ... saying straight-up -- "I don't think Phil is racist."

Horry explains there were times he had to call out Jackson over his choice of words ... but he did not believe the coach had racist intent.

"We were in the huddle and Phil was like, 'You need to know the sound of your master's voice,'" Horry said on the 'Big Shot Bob Pod' on PodcastOne. "I looked at him, I was like, 'Whoa, whoa, whoa, nah, we don't do that. I'm from the South."

Horry says Jackson was quick to backtrack ... claiming he didn't mean it the way it came out.

Worth noting -- Phil has been dubbed the "Zen Master" due to his coaching techniques ... but given Horry's description of the exchange, that wasn't really what he was going for either.

Horry continued ... "I understand, I said, but there's certain words you can use and I'm like, 'We ain't that close yet.'"

Regardless, Horry says he does not agree with Pippen's take. 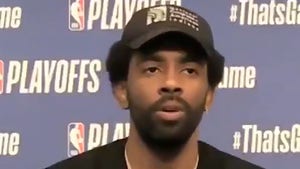 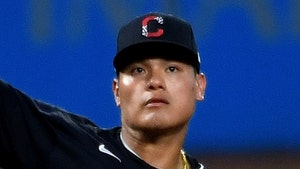