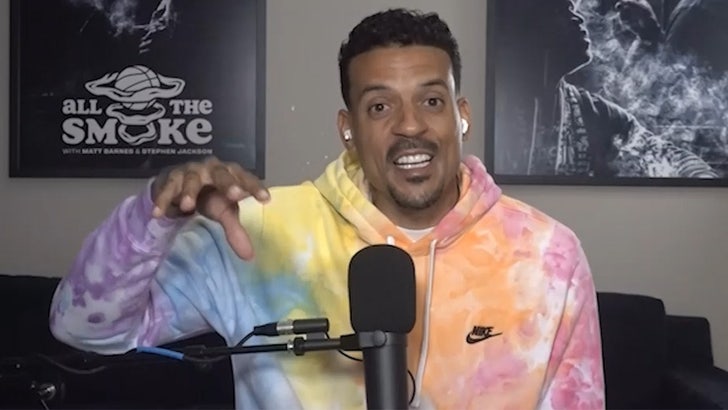 Of course, the two ex-NBA ballers nearly broke the internet back in 2015 ... when Barnes punched Fisher in the mouth for dating his ex-wife, Gloria Govan, and being around his kids without his knowledge.

The moment got so big, even Kanye West mentioned the incident in his track "30 Hours."

But now, Barnes says he's actually made up with D-Fish ... and explains there are two major reasons why it's so important to have a cordial relationship with him.

"To me, it’s about raising these twins the best we possibly can and co-parenting," Barnes told the Portal A's "Charges With Rex Chapman" podcast.

"So, now he and I are cool, on the same page, we communicate and see each other when we’re at events. They’ve been to my house for the twins’ birthday. I’ve been to their place."

Barnes understands the legendary story will always be a thing, but wants to clear the air about people claiming Fisher "stole my chick."

"Like he started dating my ex-wife," Barnes says. "That’s what it was. He didn’t steal s*** from me. What I’m tripping off is you’re in my house that I pay for with my kids and you didn’t tell me." 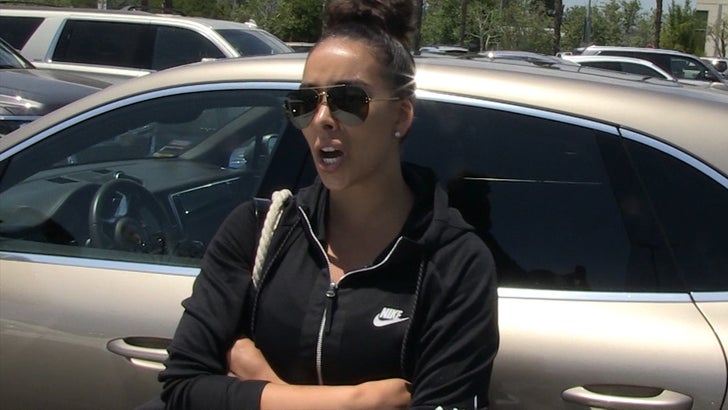 As we previously reported, Gloria told us back in 2018 there would be NO WAY Barnes would be invited to her wedding with Fisher (BTW -- their ceremony was delayed due to COVID-19).

Maybe there will be an invite on the way now that things are Gucci between the two?? 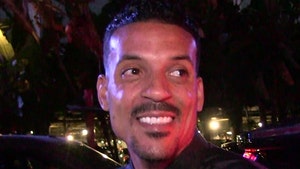 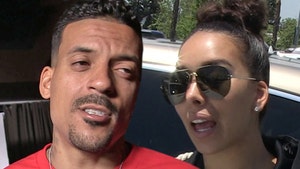