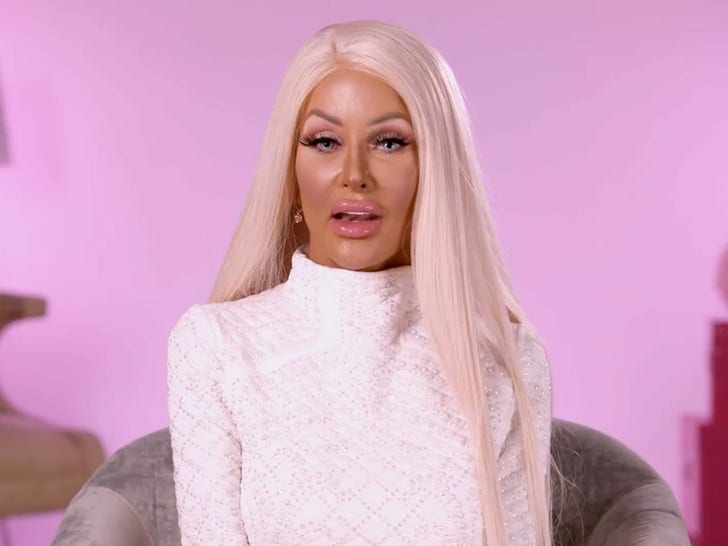 A woman in search of something thinks she may have found it in cosmetic surgery -- all in an effort to look like Barbie ... a journey that's not complete without tweaks to her vagina.

Sources familiar with the situation tell TMZ ... Nannette Hammond is set to appear on a reality show called "Lookalike Love" -- which documents her plans to transform (yes, even more so than where she's currently at) into a de facto human Barbie doll.

Here's just a smidge of what we're told Nannette is getting done ... a bigger butt (via implants) as well as having her vagina tightened (labiaplasty) -- procedures that'll cost somewhere in the ballpark of $75k to $90k. No word on who's actually footing the bill, BTW. 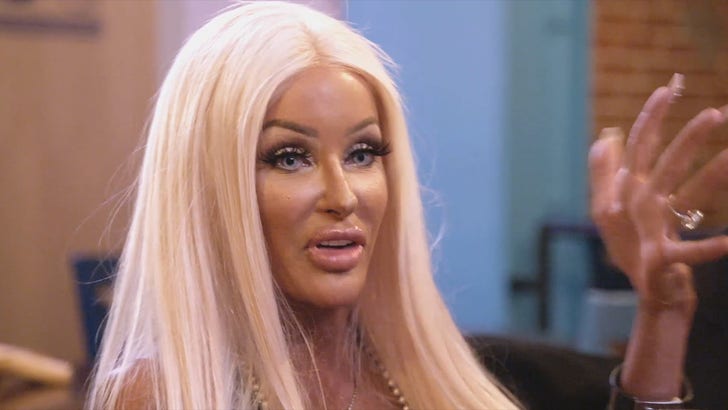 As for why she's looking to get her lady parts cinched ... our production sources say it has to do with the fact Nannette's had 7 kids and is looking to spruce things up so she can feel (and look) young again ... a la Barbie. Production isn't underway yet due to COVID, but we're hearing the cameras should hopefully be rolling again soon to capture all this.

We should also note ... this isn't her first rodeo under the knife -- Nannette has spent upwards of $500k on surgeries, all for this seemingly never-ending desire to be an actual Barbie. That includes 3 boob jobs/lifts, lip fillers, veneers and semi-permanent makeup. 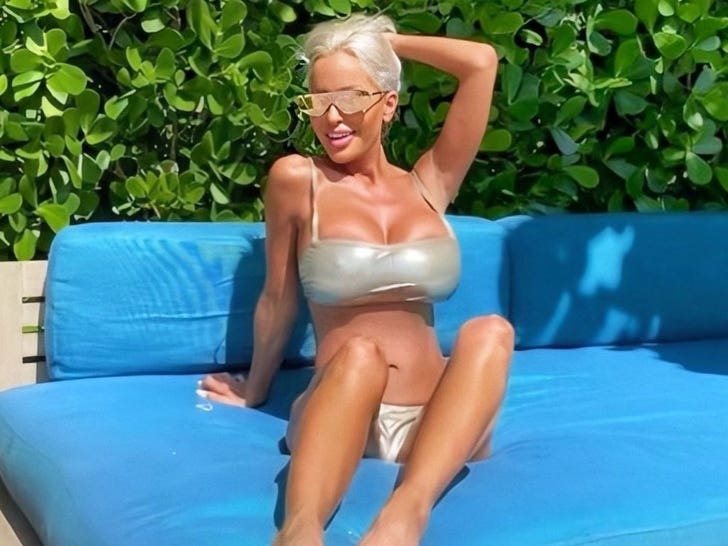 As for the Barbie obsession ... our sources say Nannette just loves the idea of Barbie, and always has since she was a kid. She says she won't stop going down this rabbit hole until she's at least 70 ... which, if true, she's got a ways to go. The woman's just 47. 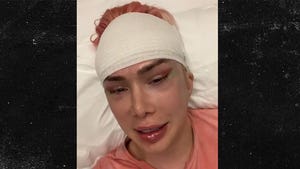 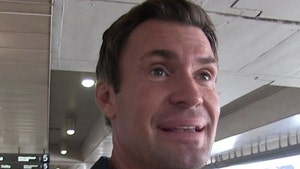