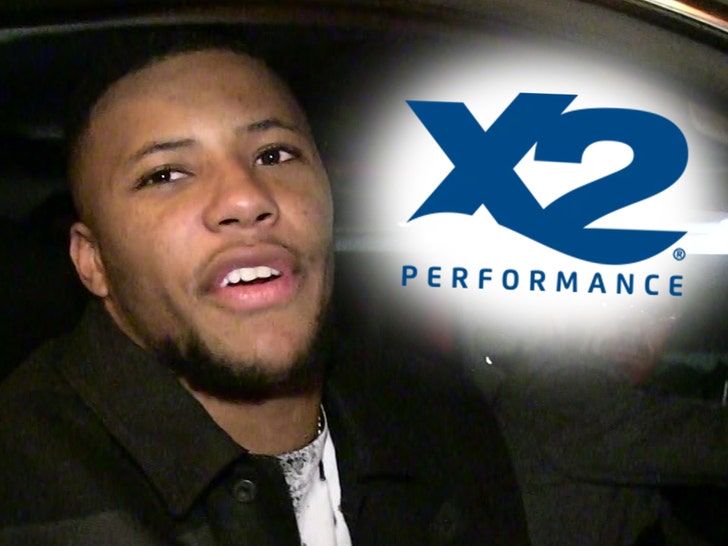 Red Bull who, Monster what?? Saquon Barkley is entering the energy drink game in a big way ... buying an ownership stake in X2 Performance, TMZ Sports has learned.

We're told 24-year-old Barkley -- who missed most of last season with a torn ACL -- spearheaded a round of funding totaling $15 million ... making Saquon an owner in the growing brand.

Before bringing Barkley on board, X2 wasn't lacking star power ... NBA MVP Kawhi Leonard is also a part-owner of the company.

X2 says they work with over 25 professional sports franchises ... with whom they provide their energy drinks and pre-workout supplements.

As for Barkley, the NY Giants star is one of the most marketable football players in the world.

He previously signed deals with companies like Nike, Pepsi and Visa. 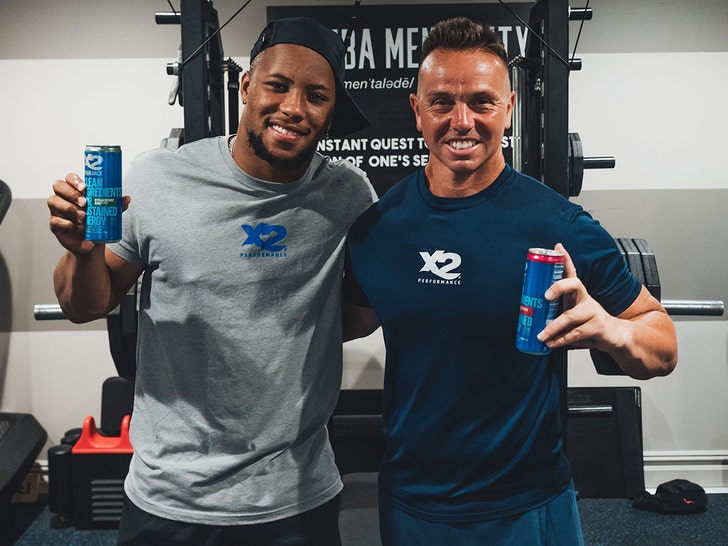 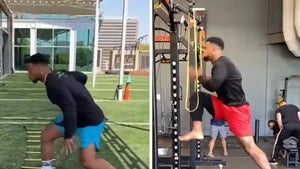 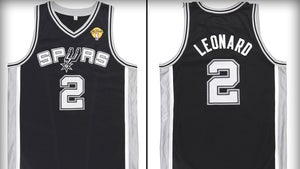