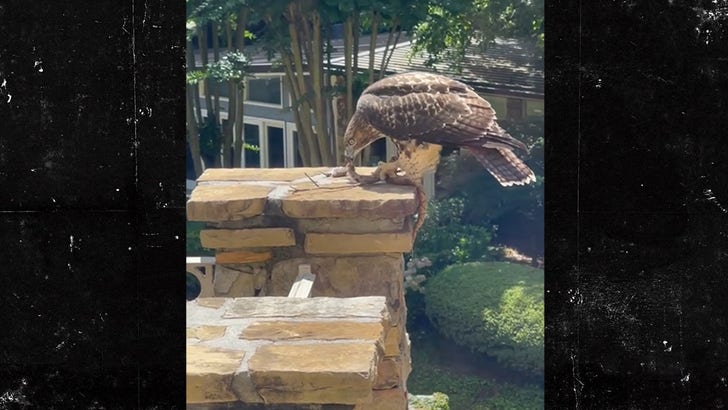 Dwayne Johnson is stuck between a rock and a hard place -- not being able to *easily* access a path to his car so he could get his sweat on ... all because of a hungry hawk.

The Rock couldn't really leave his house Sunday morning -- which he definitely wanted to, so he could hit the gym -- and it's all due to a gorgeous hawk that perched itself on a pillar right outside his kitchen ... with none other than some breakfast in its talons -- a tasty snake!!!

Check out the video ... DJ has a front-row seat to a feast courtesy of Mother Nature -- the hawk's got a relatively small snake in its clutches ... and it pecking away, first at its head and then at its tail. That's good eating -- at least, that's what Dwayne thinks. 😋 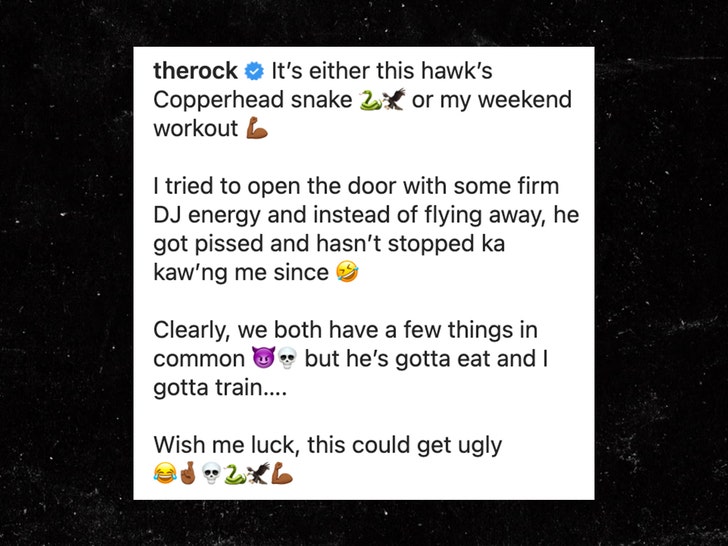 Anyway, The Rock laid out the sitch clearly in his caption ... writing, "I tried to open the door with some firm DJ energy and instead of flying away, he got pissed and hasn’t stopped ka kaw’ng me since 🤣." DTRJ adds, "Clearly, we both have a few things in common 😈💀 but he’s gotta eat and I gotta train…. Wish me luck, this could get ugly."

Dwayne leaves us on a bit of a cliffhanger ... although, it seems he was going to make a run for it and see if he could get past the hawk without getting scratched or attacked.

No update yet on whether he made it or not ... but we suppose we'll just have to stay tuned. Good luck, sir. And Godspeed!!! 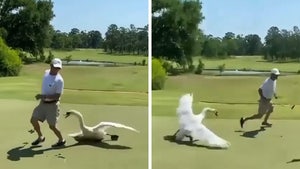 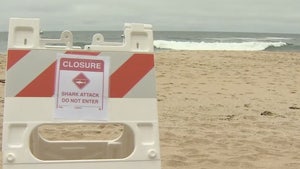