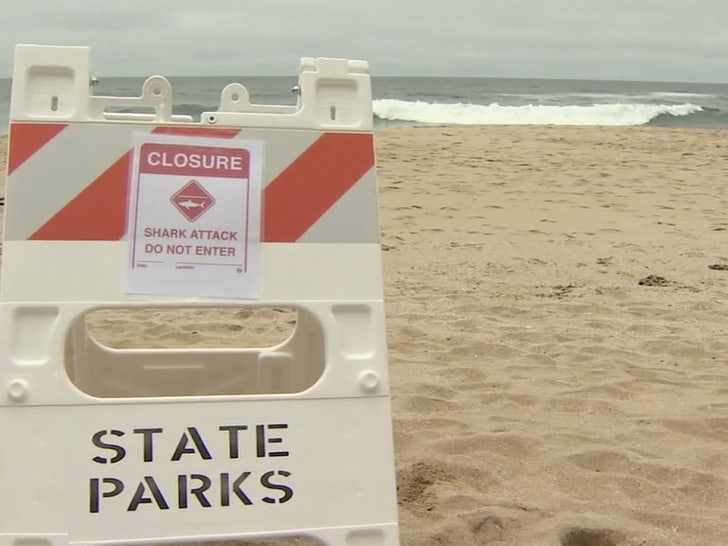 A California surfer was viciously attacked by a shark in ocean waters Saturday ... and the bite was so bad, authorities say the animal ripped TEN teeth marks into the man's leg.

The attack went down at Gray Whale Cove State Beach in San Mateo County near S.F. ... when authorities say a white shark, approximately 6-to-8 feet long, bit into the 39-year-old surfer. 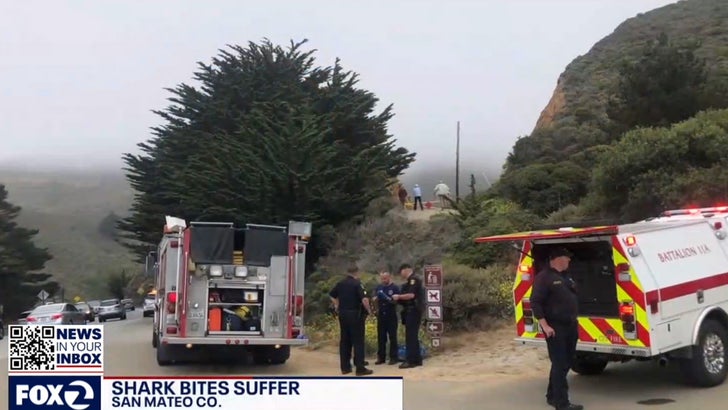 Authorities say the man needed to be "treated with advanced life support measures" following the bite ... and say he was transported to a nearby hospital in "serious condition."

Officials tell TMZ Sports the man has since been released.

The beach, meanwhile, was later closed to all visitors while authorities investigated the incident.

A shark attack in CA waters is very rare ... according to marine biologist David McGuire, "The relative risk is 1-in-17 million to encountering a shark in California waters."

As for why the shark might have attacked ... officials say it may have confused the man for an animal due to his wetsuit. 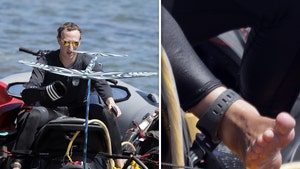 Mark Zuckerberg Surfing with Ankle Bracelet That Drives Sharks Away 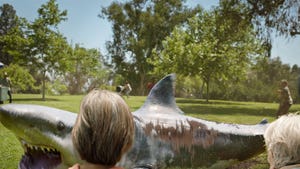