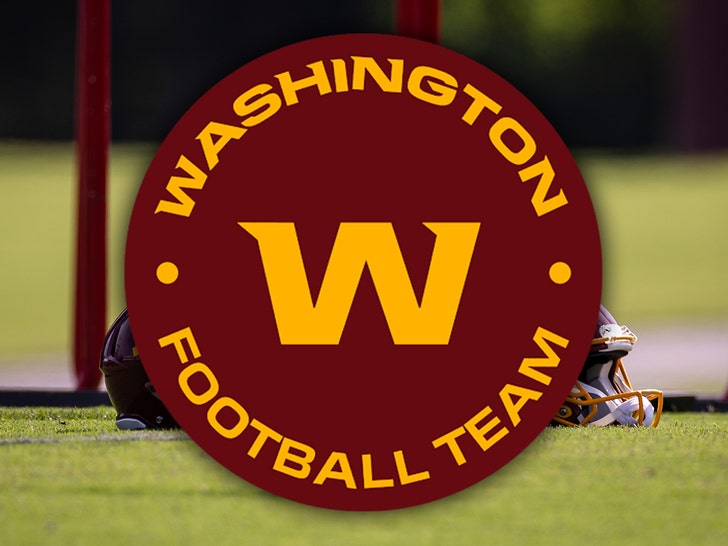 D.C.'s NFL squad will NOT be the Washington "Warriors" in the future ... the Washington Football Team announced Monday it has ruled out the potential name change due to feedback from Native American community members.

WFT President Jason Wright explained it all in a lengthy letter posted to the team's website ... saying the "Warriors" nickname -- which many fans have advocated for going forward -- simply did not distance the team enough from its former identity.

"Feedback from across communities we engaged clearly revealed deep-seated discomfort around Warriors, with the clear acknowledgment that it too closely aligns with Native American themes," Wright said.

"We are proudly forging ahead in this journey with a promise to our community -- a promise to continue to be inclusive in our process and collaborative with our fans."

From the desk of @whoisjwright:

"Such an embrace of potentially Native-adjacent iconography and imagery would not represent a clear departure that many communities have so forcefully advocated for us to embrace, and that frankly, we set out to do when we started this process a year ago."

Wright didn't say what other monikers have been axed from contention ... adding only, "We will choose an identity that unequivocally departs from any use of or approximate linkage to Native American imagery."

"As I have said many times before, our new identity should unite us," Wright said. "It should bring us together the way this team comes together on the football field and the way we have seen our Fans come together and proudly support our Team and our DMV community."

Wright and WFT owner Dan Snyder have said repeatedly over the last few months there is currently no deadline to establish a new, permanent nickname for the team. 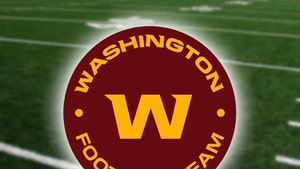 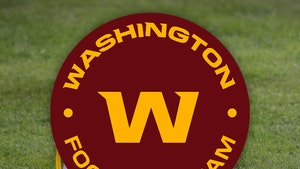