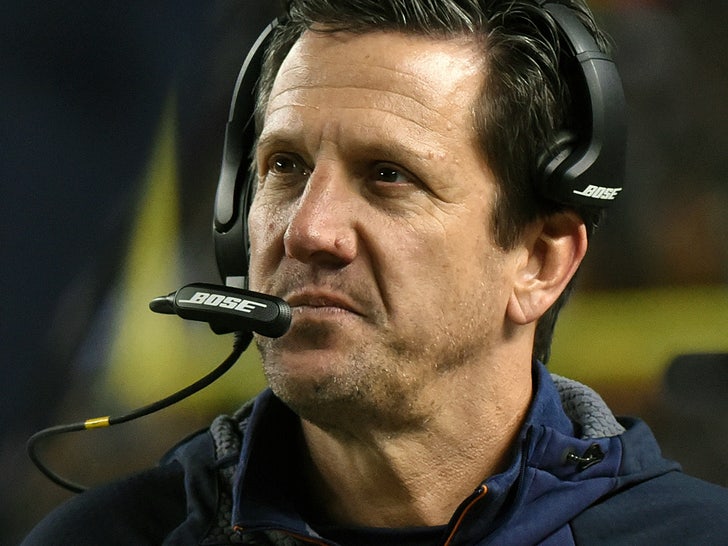 Authorities did not reveal a cause of the wreck ... but they did say a preliminary investigation revealed the driver of the car was not under the influence of alcohol or drugs.

Cops confirmed Knapp suffered "major injuries" in the accident ... and is still currently in critical condition at a local hospital.

8:40 AM PT -- The New York Jets have confirmed Knapp's situation is dire ... with head coach Robert Saleh asking for prayers for the assistant coach in a statement Tuesday morning.

"Greg is such an amazing individual it is hard to imagine the challenge facing him and his family," Saleh said.

"Greg's fun nature, kind disposition, and wealth of knowledge has allowed him to make genuine connections with all of our coaches, players and staff since he has been here."

Saleh continued, "I ask that you keep him in your prayers as we all pull for him to recover from this horrific accident."

Longtime NFL coach Greg Knapp -- who's currently the NY Jets' passing game coordinator -- is reportedly in the hospital in critical condition after he suffered serious injuries in a bike crash over the weekend.

The 58-year-old was riding when he was struck by a car ... 9News' Mike Kliss reported late Monday evening. Kliss added that Knapp's agent, Jeff Sperbeck, is asking for prayers.

Further details regarding the incident are unclear ... we're working on it.

Knapp has been an assistant coach in the NFL since the late 1990s ... and is known for his ability to get the best out of his quarterbacks.

Knapp was just hired to be the Jets' passing game coordinator in January ... after NY brought in Robert Saleh from San Francisco to be its new head coach.

He was already being touted as having a significant influence during offseason workouts on New York's new quarterback, Zach Wilson. 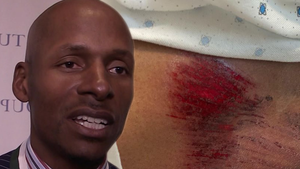 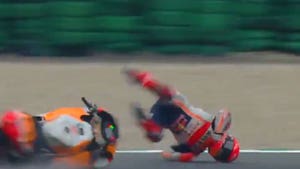