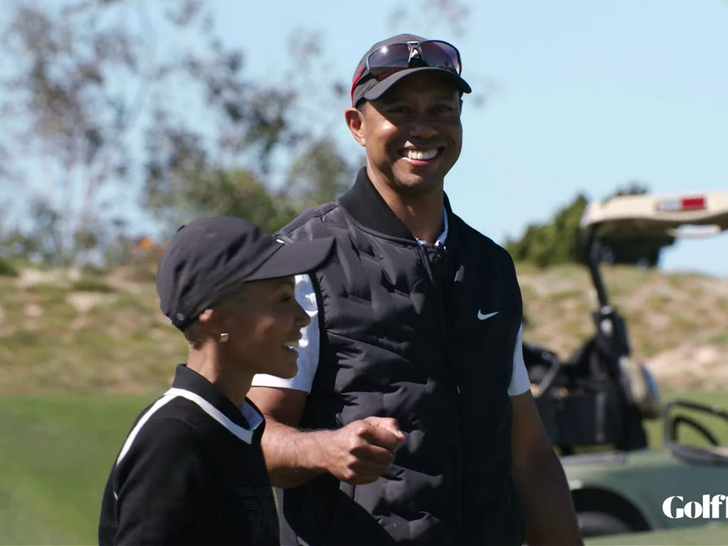 Tiger Woods showed absolutely no signs of personal strife just 1 day before his February car crash ... laughing and joking with Jada Pinkett Smith out on a golf course.

New footage from Golf Digest shows Tiger was in great spirits less than 24 hours before he badly broke his leg in the roll-over accident ... playing golf and enjoying life.

Tiger was helping the actress with her swing ... and at one point, he even got her to make a birdie -- and celebrated with her with a fist bump and a giant smile.

The two had long conversations about life during the lesson ... ones in which Tiger opened up about his son, Charlie, and his daughter, Sam.

Tiger, at one point, even revealed to Pinkett Smith that he loves to freedive in his time away from golf ... explaining he very much enjoys being in the water.

What's interesting ... 45-year-old Tiger also complained to Pinkett Smith about getting older -- saying his body just isn't holding up the way it used to.

"The body," Tiger told Pinkett Smith, while stretching out his surgically repaired back. "I've had 10 operations."

Golf Digest posted the video Tuesday with officials noting, "This series was filmed on February 22, 2021, the day before Tiger Woods' car accident."

"We're sharing this content with the blessing of Tiger and his guests. We thank everyone for their involvement and wish Tiger a continued speedy recovery."

As we previously reported, Tiger crashed in L.A. county on Feb. 23 ... and suffered severe injuries to his right leg. 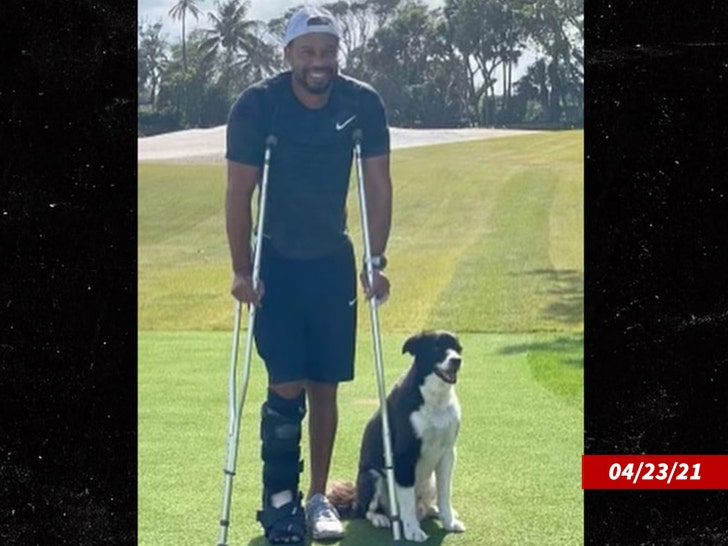 He needed a rod, screws and pins to repair the damage ... and he's since called the rehab process "more painful than anything I have ever experienced."

While Tiger has been spotted recently moving around fairly well on crutches ... it's unclear if he has plans to ever play competitive golf again.

Police, meanwhile, have said Woods showed no signs of impairment at the crash scene ... adding that an investigation revealed there was no evidence Tiger was a distracted driver. 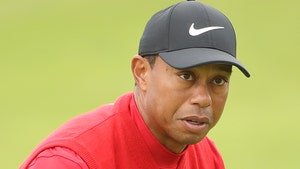 Tiger Woods Declines TV Role At U.S. Open, 'He Didn't Want To Do It'