Hunter Biden has made a big move ... to a Southern California beach town riddled with celebs ... aka Malibu -- TMZ has learned. 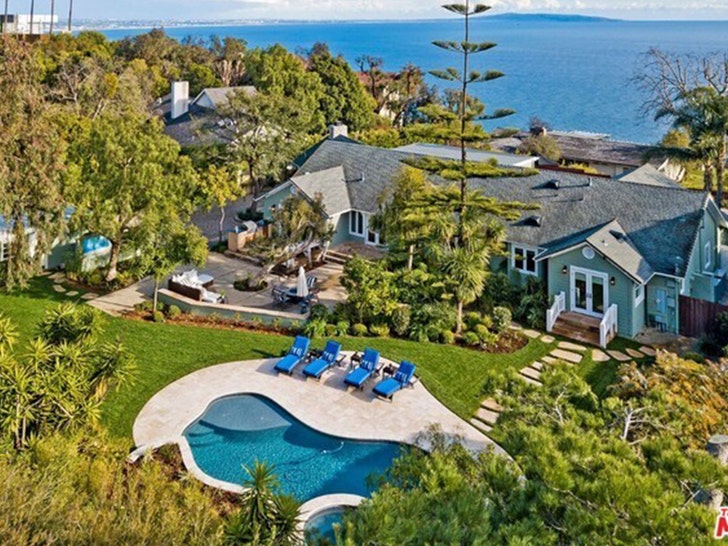 Neighbors tell TMZ ... the house is crawling with Secret Service agents. One neighbor tells us, someone from the Secret Service approached him a few days back and asked if he'd be willing to rent out his house to them for a year. He politely declined.

The photo of Biden (above) was taken Monday as he was leaving lunch with several people.

We're told Joe Biden's son actually moved around 4 months ago, but it was kept on the down-low. He was previously living in Venice, CA in a house that had very little privacy, which seems to explain the move. 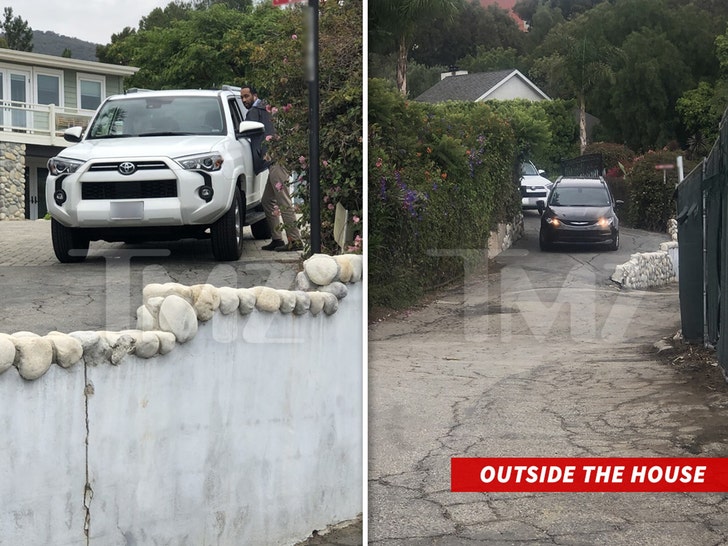 We're told he has pretty much kept to himself. The neighbors we spoke with say they haven't even met him and most haven't even seen him. 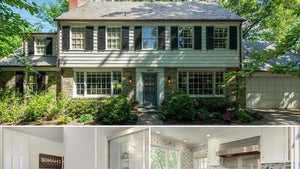 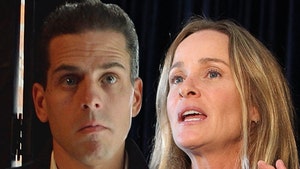 Hunter Biden's Divorce Will NOT Be Sealed from the Public