Dr. Will Kirby, famous for being one of the best "Big Brother" winners of all time, is pulling the plug on his marriage ... because he just filed for divorce.

It's unclear what led to their split, but in a joint statement to TMZ, they say ... “While we are exploring what our future will look like, our relationship is stronger than ever, just not in a traditional sense. We remain committed to being the best parents to our two children and supportive of each other as we navigate through this transition.” 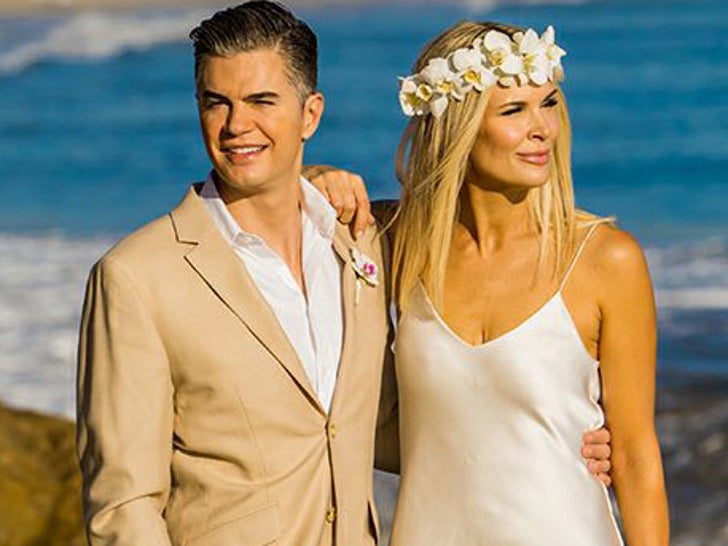 TMZ broke the story ... Dr. Will tied the knot with Erin back in October 2017 in an intimate, all-white affair in Malibu.

In addition to winning the second season of 'Big Brother,' Will also won the celebrity edition of "The Price is Right" in 2016 and his estranged wife won the reality show "For Love or Money" back in 2003.