1:51 PM PT -- If Odom and Bowe aren't enough star power for you ... Aaron Carter -- who fought Lamar in June -- has also inked a deal to fight on the October 2 card. The "I Want Candy" singer doesn't yet have an opponent ... but he's trying to hunt down a dance partner ASAP. 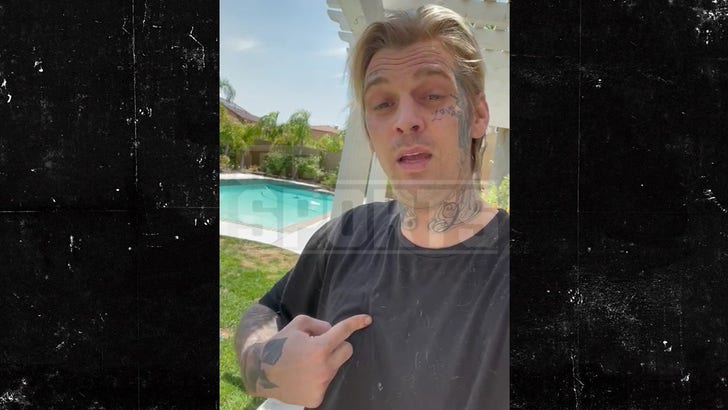 Lamar Odom is stepping back in the boxing ring, but this time he ain't scrapping with a childhood pop star ... L.O. is fighting former heavyweight champ, Riddick Bowe!!

The fight is set to go down October 2 on Fite.TV ... from the James L. Knight arena in Miami.

The legendary, 43-1-1 former undisputed heavyweight champ -- who once beat Evander Holyfield -- hasn't fought in over a decade ... winning his last pro bout in 2008. 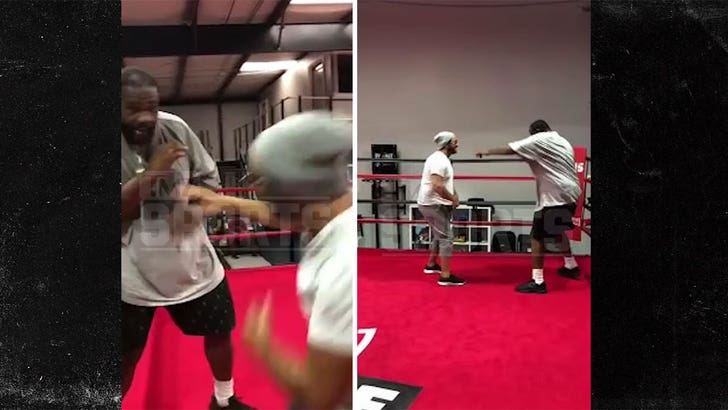 Carter looked overmatched against the 2x NBA champ ... who previously told us he used boxing to stay in tip-top shape during the height of his hoops days.

Paulie and Corey got into it at Lamar's last fight ... nearly coming to blows. This time around ... there won't be anyone to break the mean up. 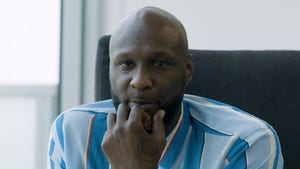