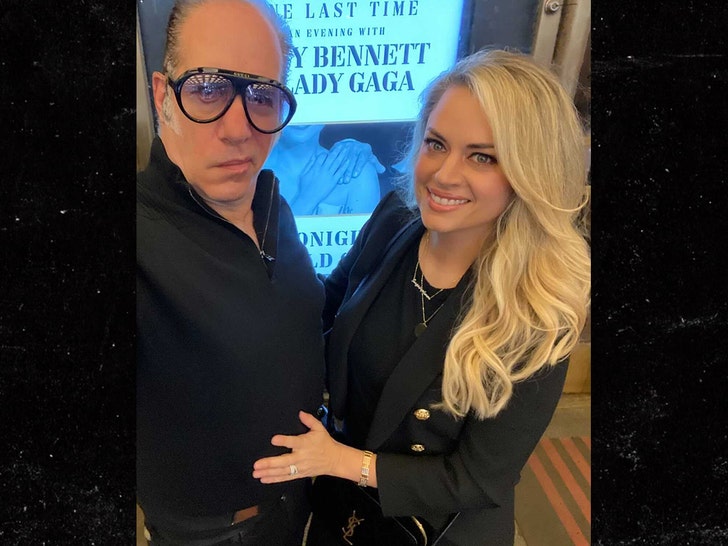 Andrew Dice Clay has Bell's palsy, but he's not letting the condition stop him from taking the stage ... instead, he's actually working it into his act.

A rep for Andrew tells TMZ … The Diceman woke up a few weeks ago, and noticed his face was drooping, but didn't have any other symptoms. He didn't think he'd suffered a stroke, and went to a doctor to find out what was going on.

We're told the doc diagnosed him with Bell's palsy -- a condition causing an unexplained bout of facial muscle weakness or paralysis, usually on one side of the head or face.

Bell's palsy is typically not permanent, and we're told ADC's doctor told him it should subside in a few weeks. 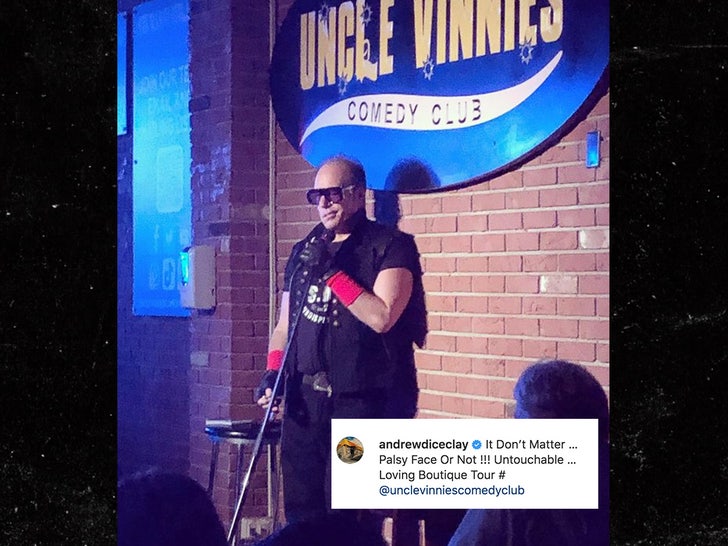 Ever the entertainer, Andrew's already including his condition in shows. Folks who saw him perform this week at a New Jersey comedy club tell us he walked on stage with his face puffed up and droopy with slurred speech, and the crowd initially thought it was an act.

We're told The Diceman eventually addressed the elephant in the room ... announcing he had Bell's palsy, which momentarily stunned the crowd, but he went right back into telling jokes.

ADC has upcoming gigs in New York and Texas, and we're told he's not canceling them ... regardless of his condition. 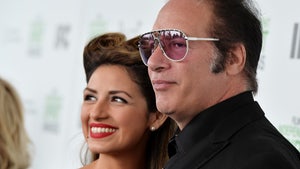 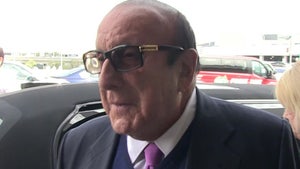