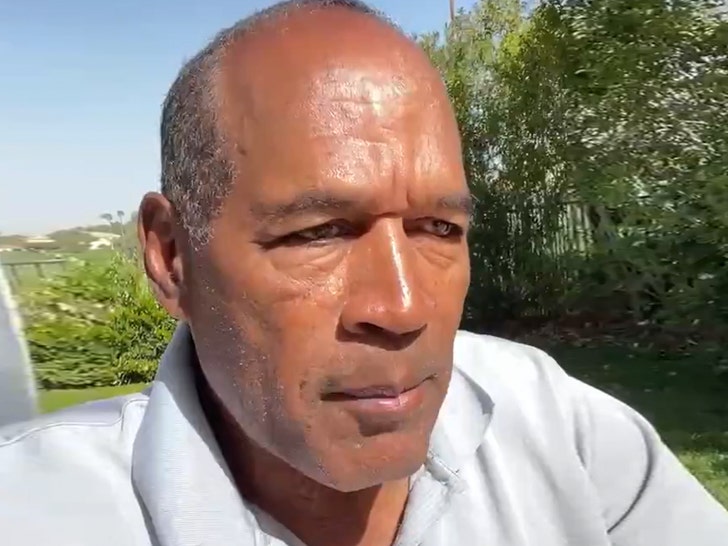 O.J. Simpson says he had such a tough battle with COVID last year, he was worried he was going to die ... explaining the virus made it nearly impossible for him to catch his breath.

The former NFL superstar went in-depth with The Athletic about his 2020 battle with coronavirus ... saying things at one point got so dire, death crossed his mind.

"When I had COVID, I almost couldn't get out of bed," Simpson said in a lengthy interview. "I made it to my balcony, trying to breathe. I couldn't catch my breath."

Simpson said his symptoms were so bad, he actually spoke with his children about final arrangements.

"I felt vulnerable," 74-year-old Simpson said, "and for the first time thought I might be near the end."

Simpson was able to recover ... and said he's grateful for it, explaining he's loving his life out of prison in Las Vegas. 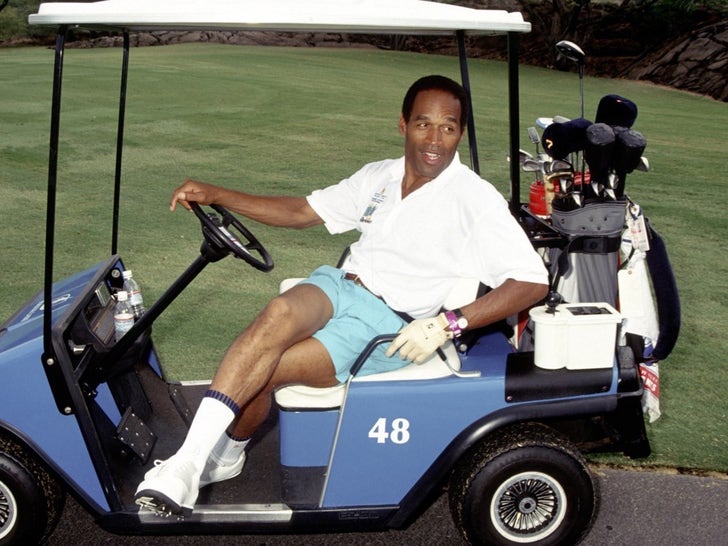 Simpson said he golfs "four or five days a week" now, and bragged about how he's still treated like a celebrity.

"The media won’t say it, but that is my life. I'm living a good life now."

He explained he's troubled by being in the city because he's concerned Nicole Brown Simpson's killer could still be there.

"People may think this is self-serving, but I might be sitting next to whoever did it," Simpson said. "I really don't know who did this." 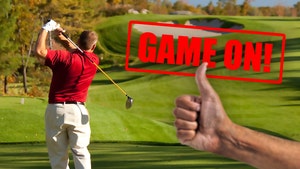 Famous Golf Courses Staying Open Amid Coronavirus, Some No Restrictions