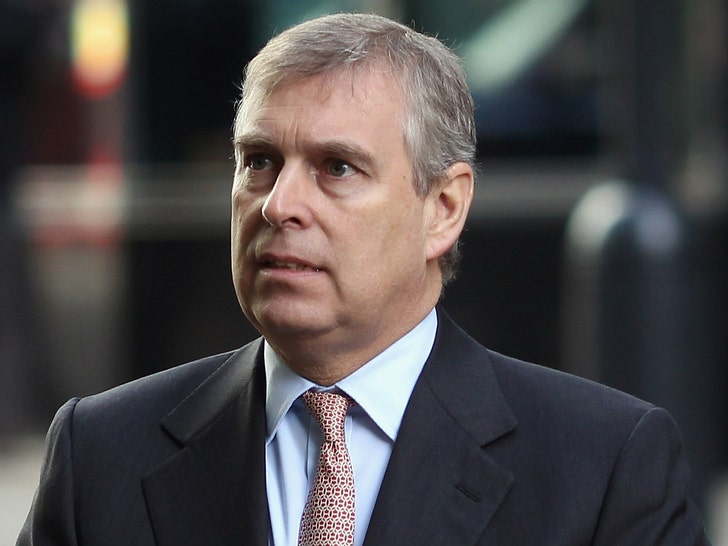 Prince Andrew sexually abused a teenage girl he met through Jeffrey Epstein ... this according to a new lawsuit.

Queen Elizabeth's son is being sued for sexual assault in federal court by Virginia Roberts Giuffre, who claims she was a victim of Epstein's sex trafficking scheme for powerful men, including Prince Andrew.

According to the suit, obtained by TMZ, Andrew is accused of sexually abusing Giuffre in NYC when she was a minor ... at the invitation of Epstein and his alleged co-conspirator, Ghislaine Maxwell. 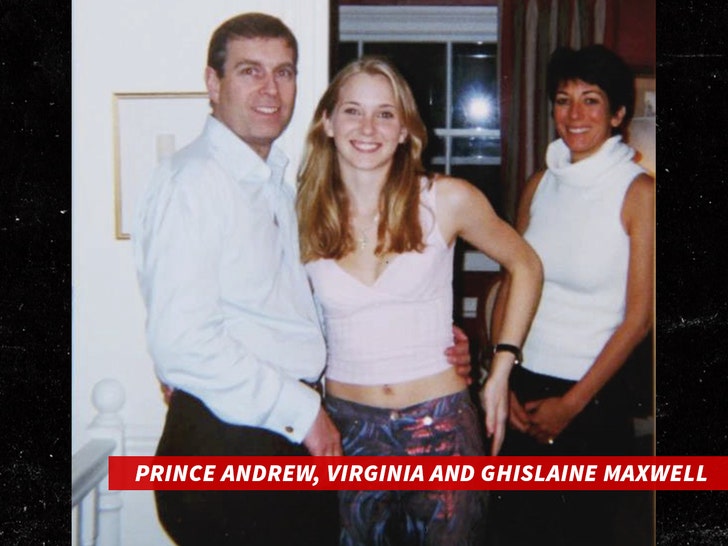 Giuffre claims she was only 17 years old when Prince Andrew committed sexual assault and battery against her ... and she says the alleged abuse left her with severe and lasting emotional distress.

As we reported ... Prince Andrew was not cooperative with FBI and federal prosecutors in 2019 and 2020, when law enforcement was looking to talk to him about Epstein.

In the wake of Epstein's arrest and death in his jail cell, Prince Andrew went on "BBC Newsnight" and claimed he couldn't remember meeting Giuffre, despite a 2001 photograph where he's apparently posing with her.

Prince Andrew resigned from all public roles in May 2020 over his ties to Epstein.

We reached out to Prince Andrew's reps about the new lawsuit ... so far, no word back. 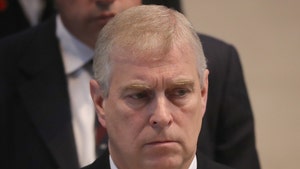