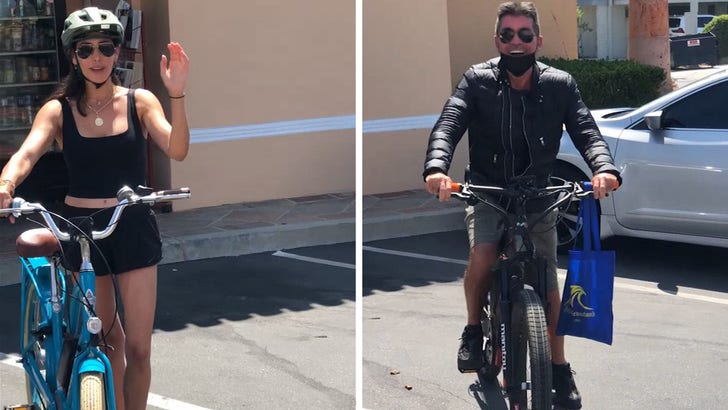 There are a couple simple things Ben Affleck and Jennifer Lopez need to do to make their relationship last this time around -- and Simon Cowell has the one-two recipe.

The 'Idol' vet and music producer was out for a bike ride in L.A. with his girlfriend, Lauren, and their son when a photog asked if he had any advice for Bennifer 2.0 as they head down the couple's path once again some 20 years later.

Now, first off ... you'd think Simon's familiar with Jen after her stint as an "American Idol" judge -- even though he'd left the show by then -- but he had no clue about her reunion with Ben.

Lauren sure did, and insisted she'd downloaded him on all the hot gossip. Before Simon could offer his wisdom, she actually chipped in with her 2 cents ... and then he added a nickel's worth. 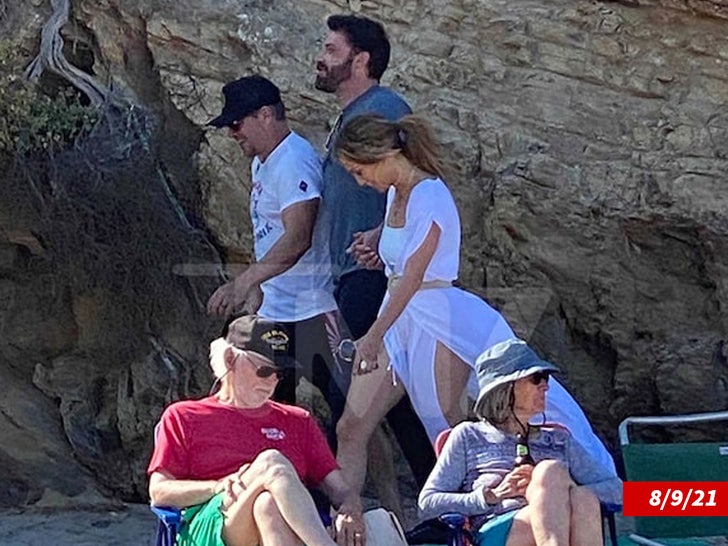 You gotta hear Simon's POV on how to make romance work. In classic Cowell fashion, the dude kept it as real as ever with his response. He didn't elaborate much on the why, but it sounds like he's speaking from personal experience.

Here's a hint ... 2 toilets and a sundae will get the job done, apparently. 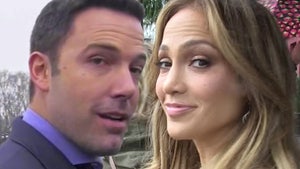 Ben Affleck and Jennifer Lopez Jewelry Shop in Capri, But No Ring Yet