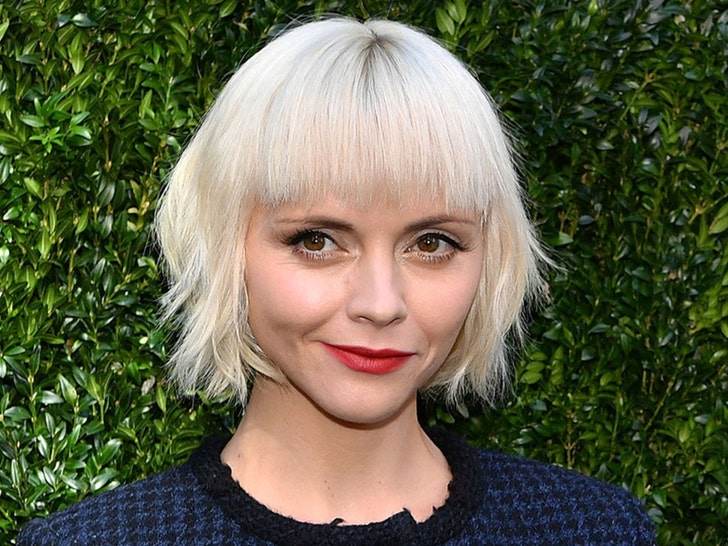 Christina Ricci is getting ready to welcome a little bundle of joy, and the timing of her pregnancy announcement is interesting ... as it comes immediately on the heels of her finishing up a nasty divorce.

The "Casper" and 'Addams Family' star shared a photo of her ultrasound Tuesday ... and the image makes it seem like she's pretty far along. Disclaimer: we're not doctors.

What she didn't say -- not that she has to, either -- is who the expectant daddy is.

We're not at all connecting any dots here, but Christina's hairstylist Mark Hampton also posted images of her ultrasound with the same caption she did. Could just be a very supportive friend.

Anyway, the pregnancy comes after Christina filed to divorce film producer James Heerdegen after nearly 7 years of marriage, and their split was contentious.

TMZ broke the story ... Christina got a domestic violence restraining order against Heerdegen after filing divorce docs ... claiming he beat her and terrorized her during the COVID lockdown. 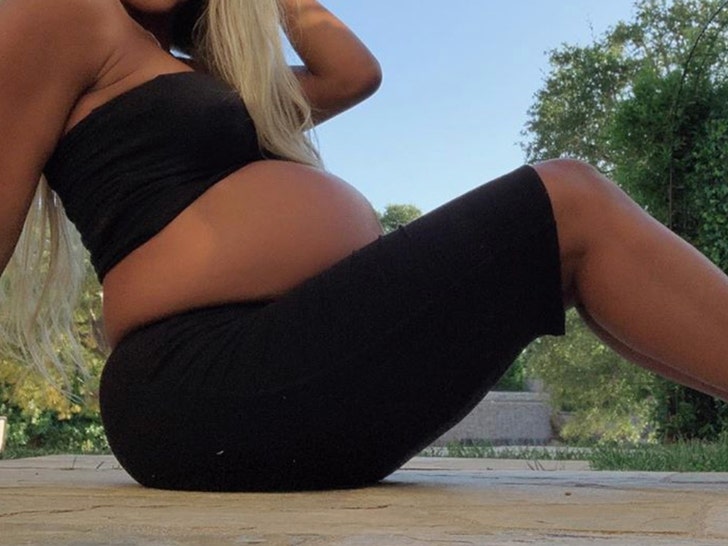 A judge signed off on Christina's divorce last month, officially making her a single woman ... and with her pregnancy, things are looking up for her again.