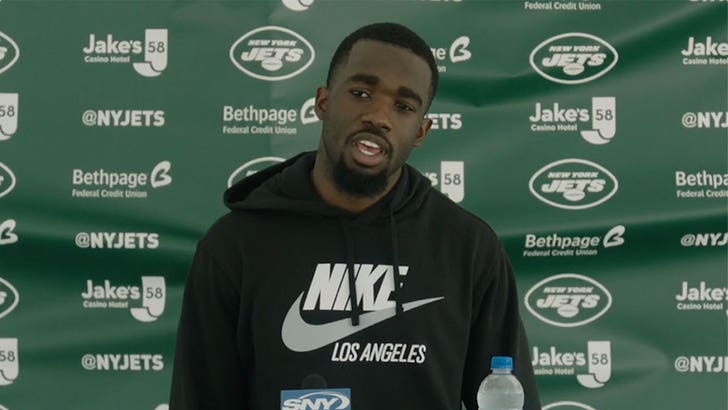 NY Jets receiver Denzel Mims says he had a MISERABLE offseason ... spending a large portion of it vomiting and losing weight amid a violent battle with food poisoning.

The 23-year-old -- a second-round pick in the 2020 NFL Draft -- explained the struggle to reporters on Wednesday ... saying he believes it all started after he ate some bad salmon.

Mims says once the tainted fish got into his system ... it wreaked havoc on his body -- with the wideout claiming he threw up for two straight weeks.

Mims says things got so bad ... he needed antibiotics -- and ultimately saw his weight drop from 217 pounds to 197 in a matter of days.

"It took a big toll on me," said Mims, who added he plans on never eating salmon again.

But, Mims did say his body is finally starting to come back around ... telling media members he's put back on 11 pounds, and is getting closer and closer to full strength.

Great news ... and, yeah, good call on staying away from the fish for the time being. 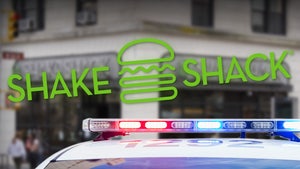