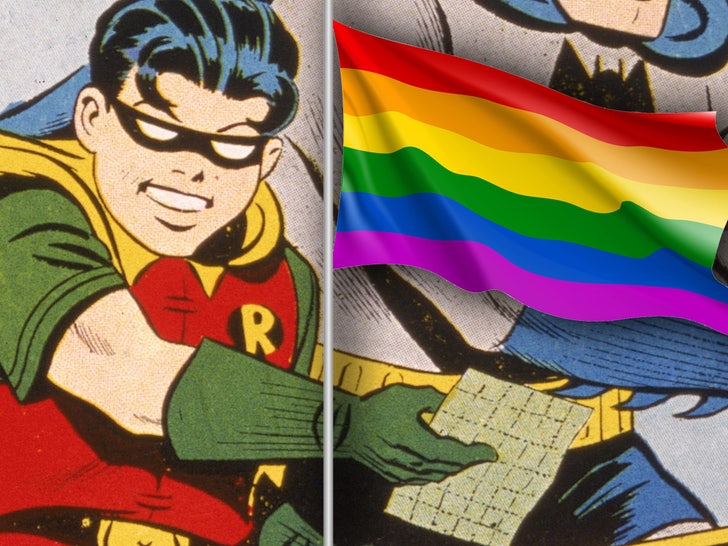 Batman's sidekick, Robin, coming out as bisexual isn't just big for comic book superheroes, but it's also a major step in the right direction for society ... Dana Wheeler-Nicholson tells TMZ.

Dana's an actress best known for her roles in "Fletch" and "Tombstone," but she's also the granddaughter of Malcolm Wheeler-Nicholson -- the man credited with the creation of DC Comics -- and she's thrilled about the latest plot twist in the DC universe. 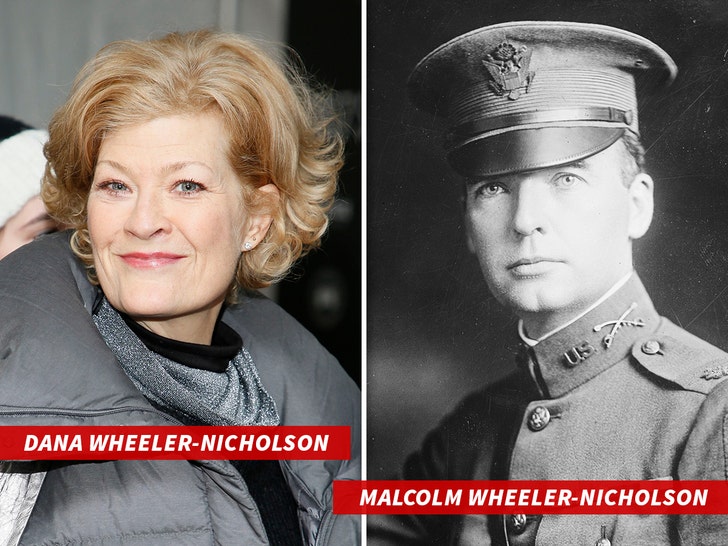 She tells us she loves that Robin's bisexual, because having a classic, beloved, character come out bodes very well for tolerance and inclusion in the real world.

Dana says comic book figures are cultural icons, so when homosexuality is included in the storytelling ... it helps normalize that culture and hopefully encourages audiences to be loving toward those characters, if they weren't already.

She adds that Robin being bisexual is a shout-out of support for the LGBTQ+ community ... and she hopes gay and queer characters are featured more in art, literature and comics.

As for her grandfather, whose National Allied Publications company would evolve into what we know as DC Comics today ... Dana tells us she hopes he would be accepting of Robin's big news, and embrace this evolution as well.