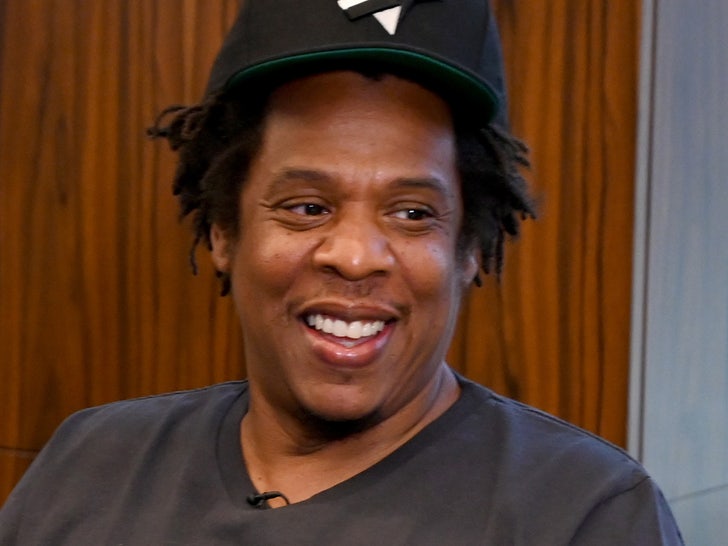 Jay-Z's latest hustle is big-time gambling ... he's signed on with some heavy hitters in a bid to open a sportsbook in NY, and the move could make him a pioneer in the billion-dollar industry.

TMZ has learned Jay's name is on one of the applications submitted to the NY Gaming Commission requesting approval for an online sports betting license. Sources with direct knowledge tell us he's partnering with his buddy, Sixers partner Michael Rubin, to form Fanatics Sportsbook, and they've teamed with Kambi ... a company that makes software used for online sports gambling.

Jay and Rubin's group is up against stiff competition ... including companies like FanDuel, DraftKings, BetMGM, Caesars Sportsbook and WynnBET. 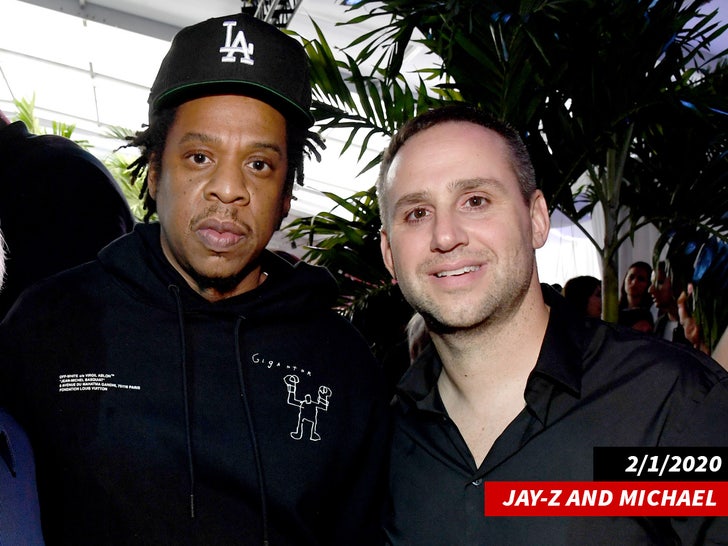 We're told NY state will approve at least 2 of the 6 groups, and it's possible Jay-Z will be the secret weapon that puts his group over the top. Not only is he the most prominent public figure applying for a license, but he's the only Black applicant. While the other corporations might have Black employees or execs, they aren't the actual licensees ... whereas Jay would be.

You'd think the guy who rapped about his "Empire State of Mind" would at least have a leg up in his home state -- but there's probably a lot of politics at play too. The Gaming Commission has until December to make the call. 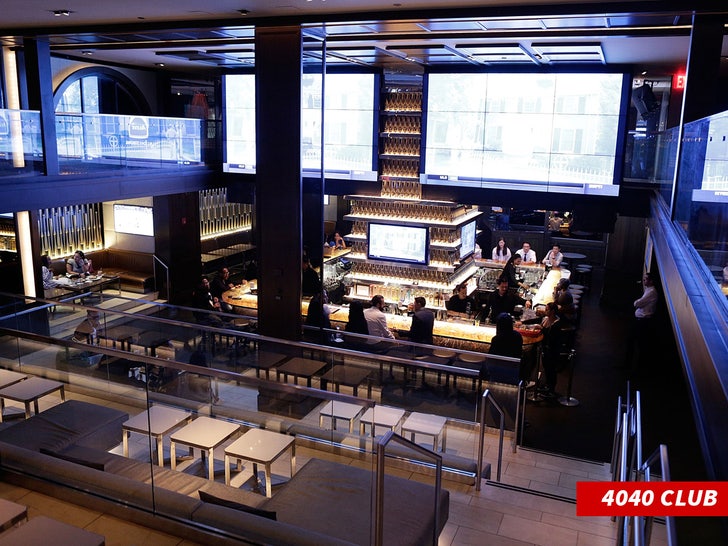 Sports gambling pulled in roughly $1.55 BILLION nationally last year, so it's easy to see why Jay and Rubin want in on the action. Our sources say their Fanatics Sportsbook will be headquartered in NYC, and Jay's already planning to hire a diverse staff -- race and gender-wise -- as he's done with Roc Nation.

BTW, Jay-Z previously held gaming licenses in Nevada and New Jersey when his 40/40 Clubs were open in Vegas and Atlantic City, but he closed those down many years ago.