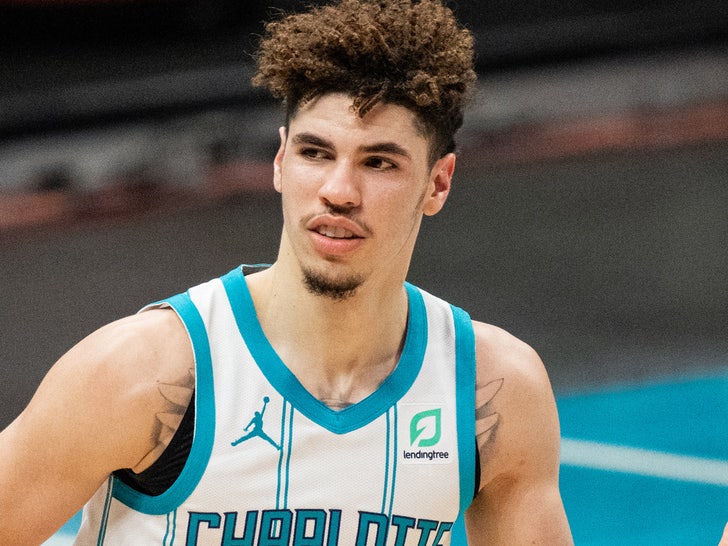 LaMelo Ball thinks going to college would've been a big waste of time ... saying, "school not even teachin' you s*** -- what the f*** is school?"

Of course, the 19-year-old Charlotte Hornets star took quite the unusual path to the NBA -- leaving Chino Hills H.S. in CA to play pro ball in Lithuania and Australia before declaring for the draft in 2020.

Melo has ZERO regrets over missing out on an NCAA career or the general college experience ... going in on the educational system in an interview with GQ.

"You wanna go to the league, so school's not your priority," the rookie of the year said.

While that may not be the case for, say, a doctor or an astrophysicist, things have worked out quite well for Melo as a pro -- he quickly became a top player in the league, averaging 15.7 points, 5.9 rebounds, and 6.1 assists.

Safe to say the dude's not gonna be going back to get his degree any time soon. 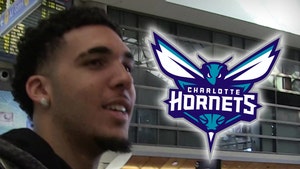 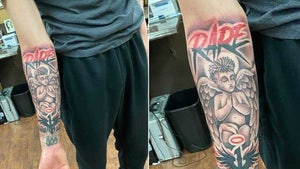